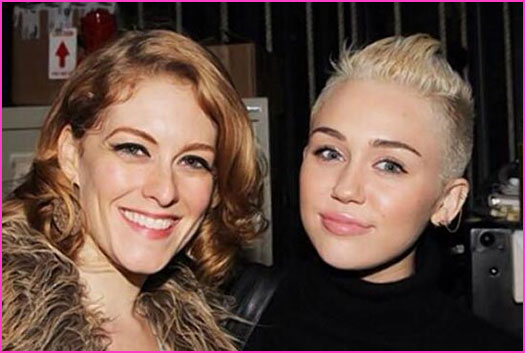 Miley Cyrus took to Twitter last night to threaten her dad. Miley posted the photo below along with sending Billy Ray Cyrus the following message:

“Since you won’t reply to my texts I’m giving you an hour to tell the truth or I’ll tell it for you.” 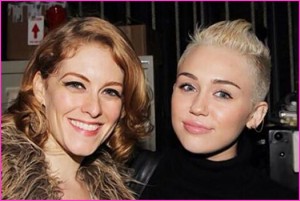 From the sound of it Miley is trying to get Billy Ray to admit to an affair. And, from the photo you can tell that the picture was taken when Miley and her family visited Billy Ray in New York City when he was on Broadway last November. Do you think Billy Ray had an affair with one of his fellow cast members?

Billy Ray was spotted out to lunch this week with Tish and Noah Cyrus. No word yet if Billy Ray and Tish are working things out, but right now the divorce is still on track. 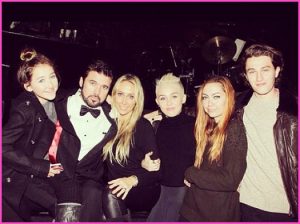