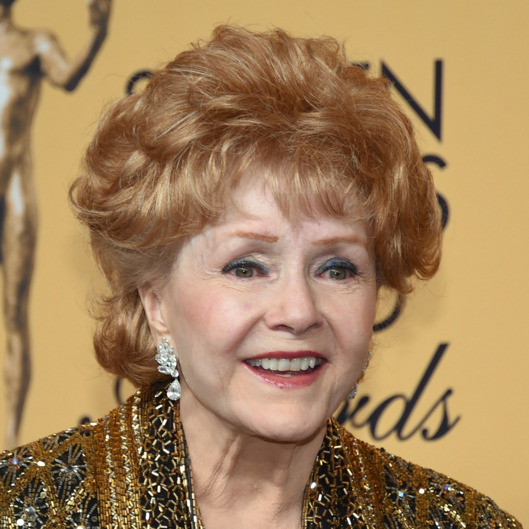 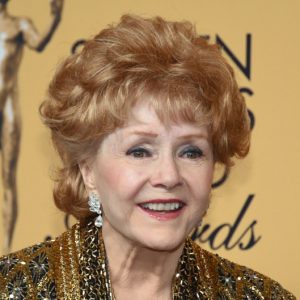 The mother of late actress Carrie Fisher, Debbie Reynolds, has unfortunately died at Cedars-Sinai hospital. She was 84 years old.

The Oscar-nominated singer and actress was rushed to hospital after a suspected stroke while at her son Todd Fisher’s Beverly Hills home planning Carrie’s funeral.

“She wanted to be with Carrie,” Todd Fisher said.

Her unfortunate death comes only one day after her daughter passed away.

Debbie Reynolds is survived by her son Todd and granddaughter, actress Billie Lourd.

Send your condolences to Debbie Reynolds’ family and friends by commenting below.