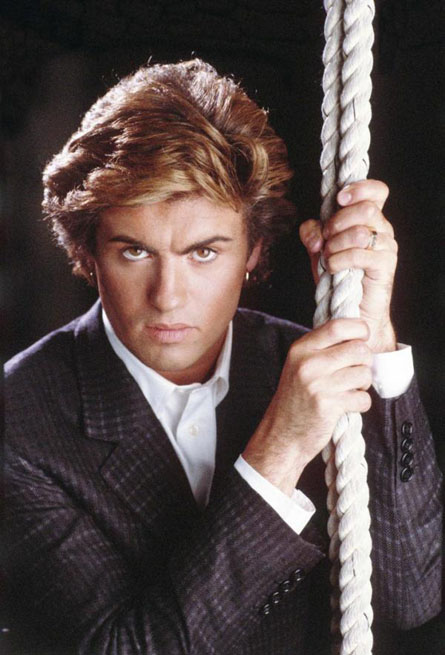 George Michael, who rose to fame with the band Wham!, has unfortunately died at the age of 53.

The British pop singer reportedly died “peacefully at home.” His death is being treated by UK police as “unexplained but not suspicious.”

“It is with great sadness that we can confirm our beloved son, brother and friend George passed away peacefully at home over the Christmas period,” Berger confirmed in a statement.

“The family would ask that their privacy be respected at this difficult and emotional time.”

The pop superstar sold more than 100 million albums in his career.

Send your condolences to George Michael’s family and friends by commenting below.