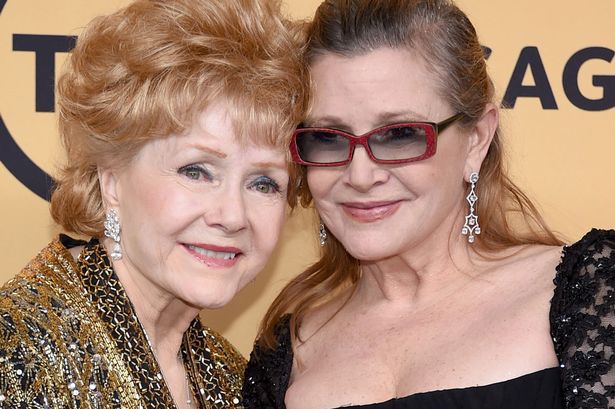 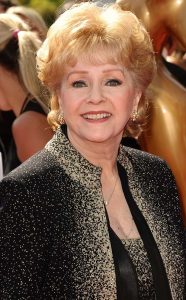 Actress Debbie Reynolds has reportedly been rushed to hospital after suffering a possible stroke.

The 84-year-old has apparently been distraught since her daughter Carrie Fisher suffered a heart attack and died a few days later.

911 was called when she was at her son Todd Fisher’s home in Beverly Hills discussing funeral plans for Carrie.

Send your love and prayers for Debbie Reynolds by commenting below.