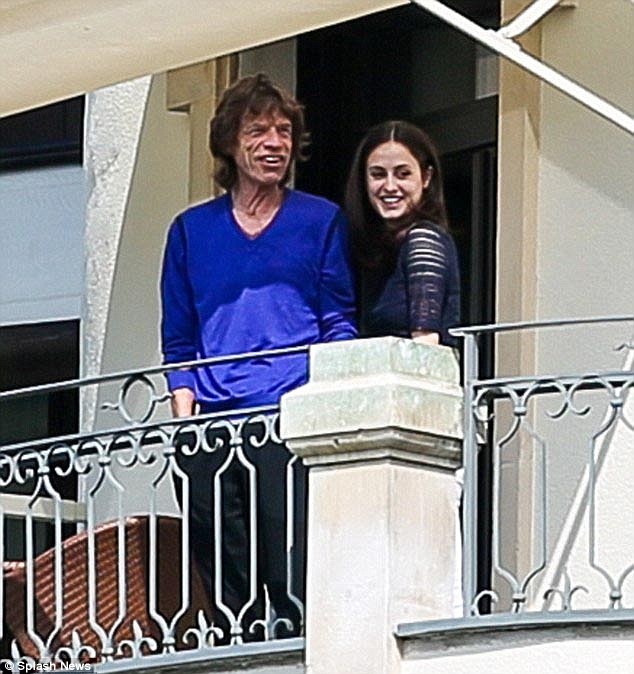 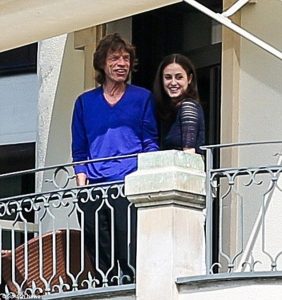 The Rolling Stones frontman Mick Jagger has become a father again at the age 0f 73.

Jagger welcomed his eighth child, a son, with girlfriend Melanie Hamrick on Thursday.

The couple are said to be “delighted” at the birth of their son.

“Melanie Hamrick and Mick Jagger’s son was born today in New York and they are both delighted,” a statement said.

“Mick was at the hospital for the arrival. Mother and baby are doing well and we request that the media respect their privacy at this time.”

Jagger and Hamrick, a thirty-year-old American ballerina, reportedly have a very independent relationship.

Mick will stay in London, while Melanie is said to quit ballet and return home to Connecticut, US to be near her family, or move to LA.

“Mick likes the relationship they have and doesn’t want to be in another formal relationship,” a source said.

“But the most important thing is how much he loves his children and he has great relations with them. He will support and love this child.”