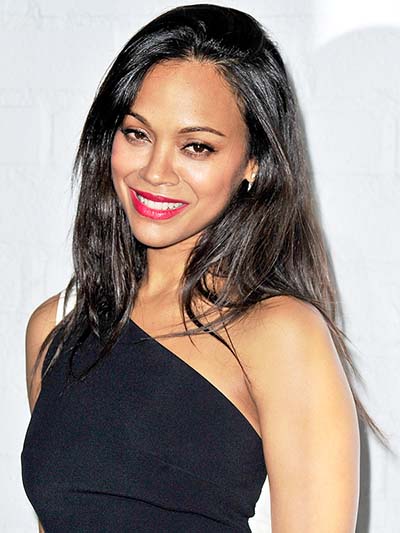 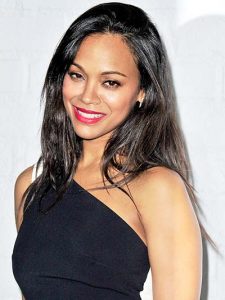 The actress portrayed the activist in the biofilm Nina and created a backlash as she was too light-skinned to be able to fairly represent Simone.

There is “no one way to be black,” Saldana told Allure magazine.

“I’m raising black men. Don’t you ever think you can look at me and address me with such disdain.”

The backlash against her went as far as the legendary performer’s daughter who thought Saldana didn’t have the right appearance to play her mum.

While other critics thought the actress was too attractive to take on Simone.

“I never saw her as unattractive,” Saldana said.

“Nina looks like half my family! But if you think the [prosthetic] nose I wore was unattractive then maybe you need to ask yourself, ‘what do you consider beautiful?'”

Although the film has not been accepted well by critics, Saldana still felt it was a story which needed to be told, and even though the publicity hasn’t been favourable, the film has done its job because people are talking about Simone.