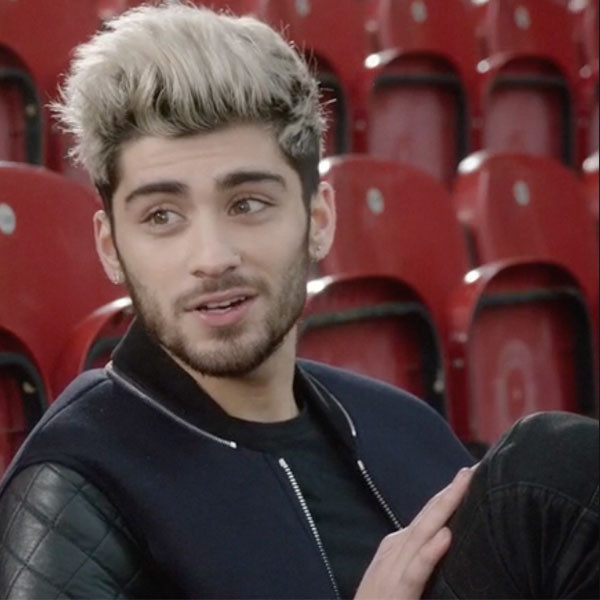 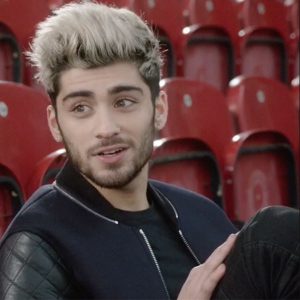 The autobiography, which is set to be released on November 1, features personal notes, drawings, lyrics, never-before-seen photos and more from Malik.

After leaving One Direction in 2015, the 23-year-old singer had successfully launched a solo career. His debut album, Mind of Mine was released in March and topped UK charts. He is also executive producing Boys, a new drama on NBC that shows the ups and downs of a very successful boy band.