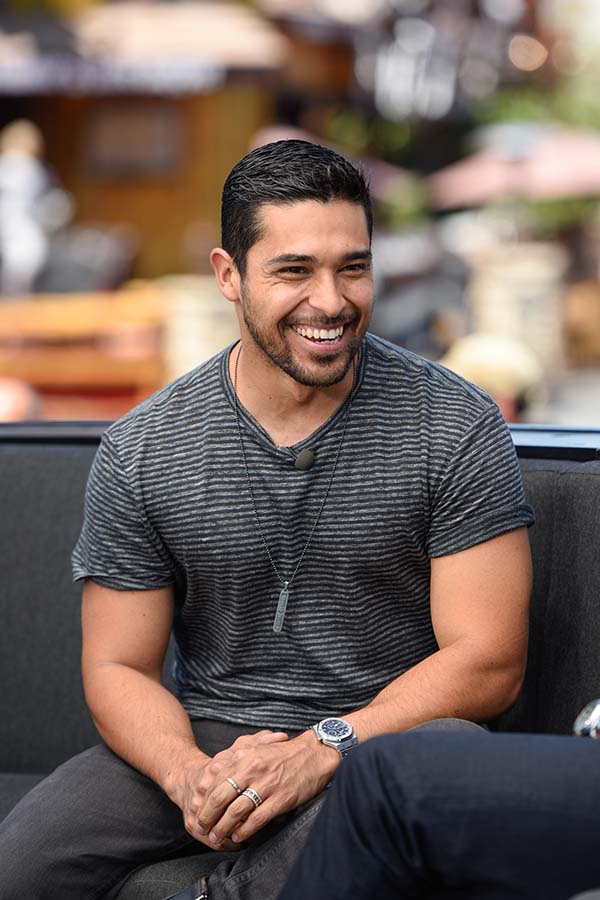 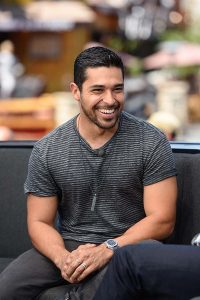 A new agent has been assigned to the next season of NCIS.

Wilmer Valderrama will join the cast as a character who has returned from a year on an undercover assignment. Many of his colleagues would be surprised by his return as they didn’t realise he still worked for the agency – or was even alive.

“Valderrama will be able to flex his dramatic, physical and comedic talents in this classic NCIS role,” executive producer Gary Glaziery said.

“Fans are going to see him like they’ve never seen him before. This is going to be fun. We’re thrilled he’s coming aboard.”

While his name may not sound familiar, you’ll recognise the 36-year-old from his roles in Grey’s Anatomy, That 70s Show and Minority Report.

The last season of the hit drama left a vacancy at the US Navy base in Washington, DC.

At the time of the season’s finale in the US, there were reports DiNozzo wouldn’t be replaced and the team would carry on making the world a safer place.

As an NCIS fan myself, I can’t wait to see how Valderrama will fit into the show and complement the other characters.