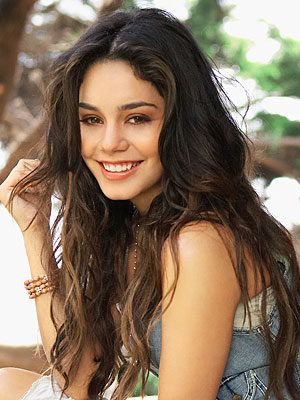 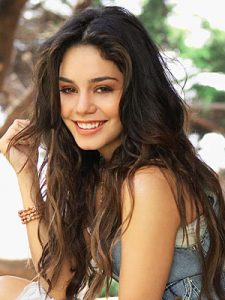 Vanessa Hudgens has paid $1,000 for carving a heart into a red rock wall in Sedona, Arizona.

The actress posted a photo of the carving, which beared the names “Vanessa” and “Austin,” on Instagram around Valentine’s Day.

She also posted other photos of herself and her boyfriend, Austin Butler in between the rocks which attract many tourists to Northern Arizona.

A citation was issued to Hudgens for damaging a natural feature on U.S. Forest Service land and her payment resolved it.

Volunteer group, Friends of the Forest used the money to restore the rock wall.

The carving was removed from her page immediately.

A Coconino National Forest Service spokesman said that forest officials rarely find out who is responsible for vandalising rock walls and that Hudgens’ fame played a huge role.

She admitted to using a rock to carve the names and told authorities where to find the carving.

Volunteers and Forest Service employees found it on a geologic formation known as Bell Rock.