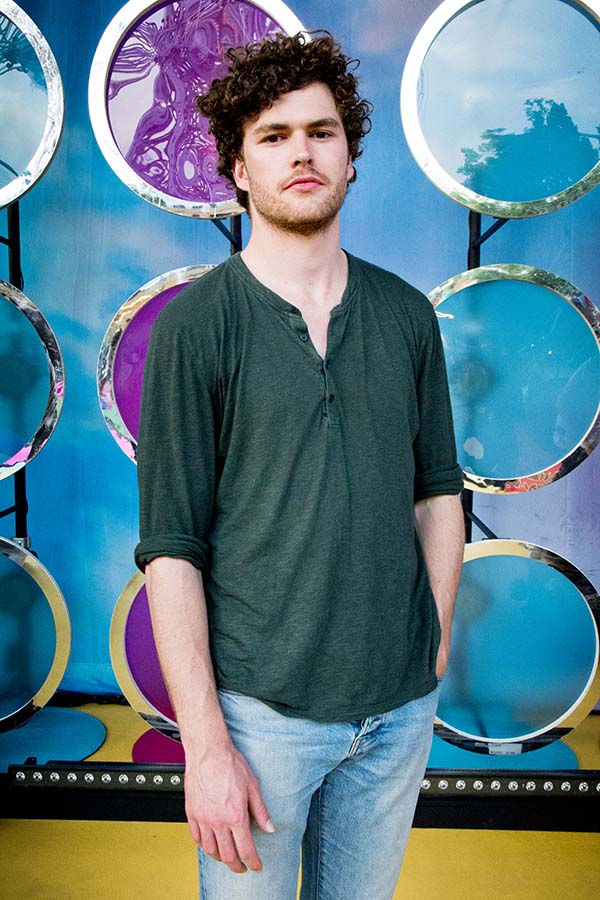 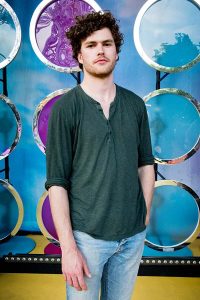 I really hope you weren’t planning on making 2016 the year to save money because you won’t get the chance to. Especially now that Vance Joy has announced he’s having a national tour in Australia early next year.

Next April the Aussie acoustic crooner will play three gigs on the east coast and at the famous Sydney Opera House as a part of the Fire And The Flood Tour and it will be his biggest Australian headline show to date so far!

Aussie band Holy Holy, who have recently released their debut album When The Storms Would Come and played shows worldwide, will also be performing with Joy during his April 2016 shows.

Tickets are on sale now so if I were you, I’d grab tickets as soon as you can! Vance Joy is one of the hottest musicians of our generation and his concert will surely be a knock out!