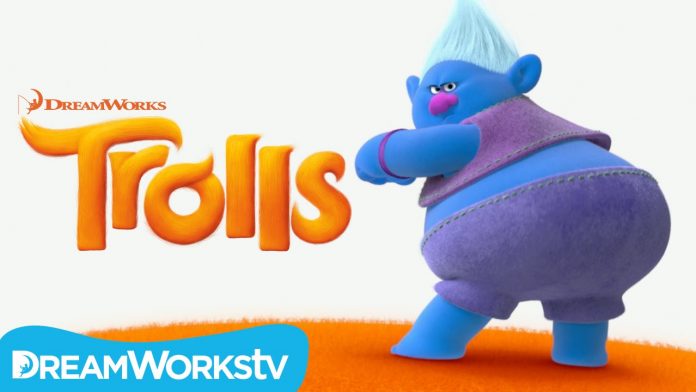 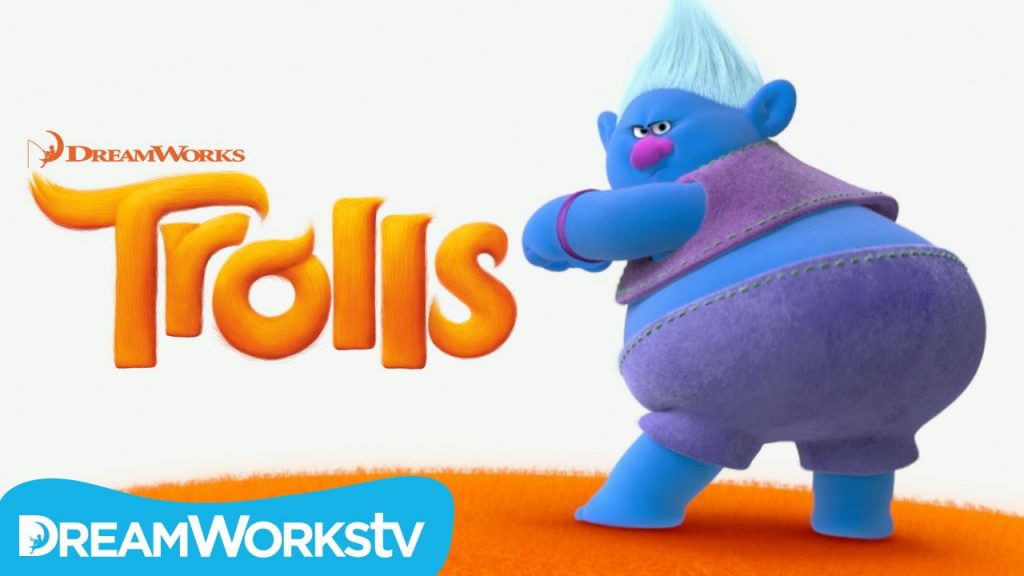 Justin Timberlake and Anna Kendrick team up in the first trailer for the new animated adventure movie, Trolls.

The trailer gives fans a preview of the comedy in which Kendrick plays Poppy, a euphoric and highly optimistic leader of the trolls and Timberlake plays Branch, her polar opposite.

Trolls comes from the creators of Shrek and is inspired by the troll dolls with colourful hair which were popular in the 1960s.

Trolls will be in theatres on November 4.