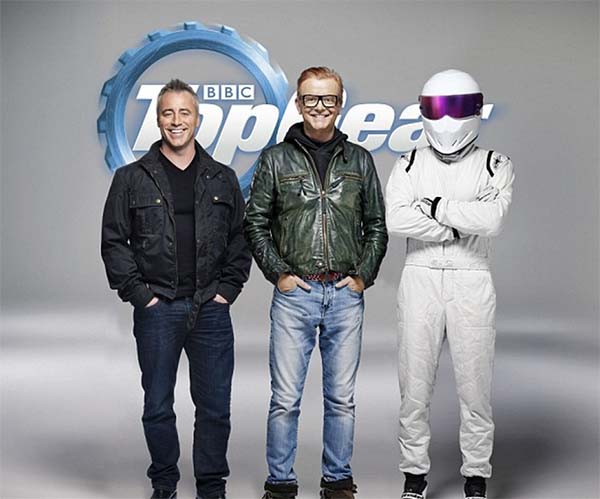 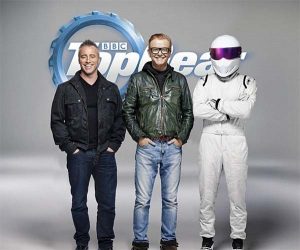 Top Gear’s new structure is off to a rocky start after the departure of Jeremy Clarkson, Richard Hammond and James May.

Matt LeBlanc has reportedly announced that he vows to quit unless Chris Evans is sacked from the motoring show.

Alongside negative reviews and record low ratings, the new Top Gear is blaming much of the failure at “shouty” Evans.

Sources have confirmed that Evans has allegedly “firmly distanced” himself from the rest of the team and that the atmosphere amongst the presenters is “decidedly frosty.”

Sunday’s episode is expected to suffer a further blow to ratings as the BBC announced that the program will be moved to the 6:30pm time slot if England make the Euros quarter-final.