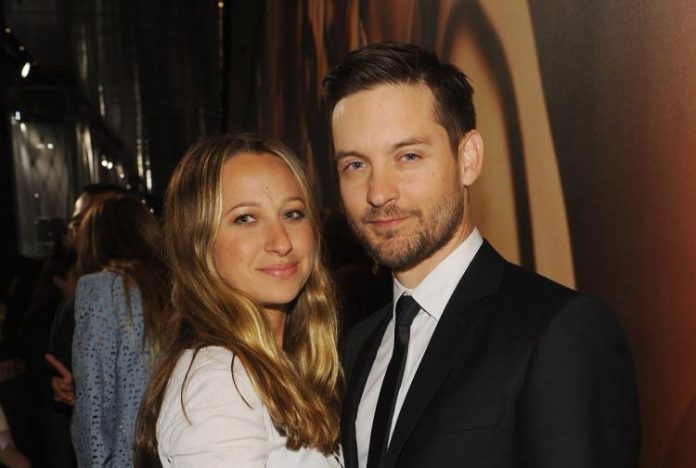 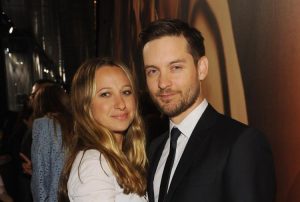 Actor Tobey Maguire and wife Jennifer Meyer have announced that they are splitting up after nine years of marriage.

The couple released a joint statement on Tuesday.

“After much soul searching and consideration, we have made the decision to separate as a couple. As devoted parents, our first priority remains raising our children together with enduring love, respect and friendship.”

Maguire and Meyer met in 2003 and married four years later in Hawaii. They are parents to Ruby, 9, and Otis, 7.

Maguire next stars in the animated comedy The Boss Baby with Alec Baldwin.