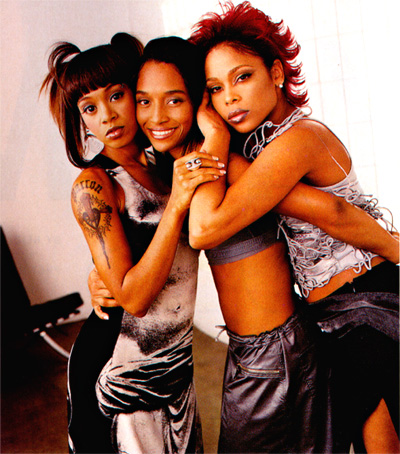 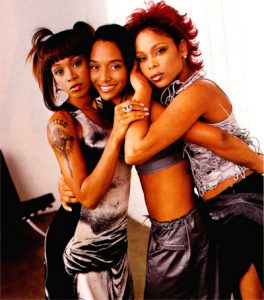 Calling all TLC fans! The 90s R&B stars are heading to our shores this November.

Tionne “T-Boz” Watkins and Rozonda “Chilli” Thomas will be performing in New Zealand for the first time as a part of their tour Down Under.

TLC have sold more than 65 million records globally and have won five Grammy Awards. Despite the tragic car accident that claimed the life of third member Lisa “Left Eye” Lopes in 2002, the remaining members of the band have continued to make music.

They’ve also announced their plans of releasing their first album in 10 years.

TLC will be joined by 90s hip-hop star Montell Jordan, best known for his single This Is How We Do It, in Adelaide and Auckland.

Check out the tour dates below to find out when you can see this iconic American girl group: