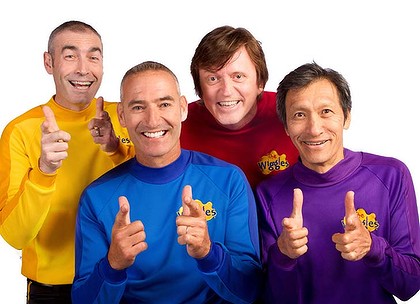 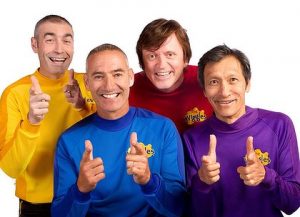 The original four Wiggles members will be reuniting!

The Blue Wiggle, Anthony Field asked their fans on Twitter this week whether they would be interested in attending an over-18s pub gig by the original Wiggles for charity.

It has been confirmed that this reunion show will take place in January or February next year.

All proceeds from the show will be donated to a friend of the Wiggles, named David Savage. Mr Savage survived a suicide bomb attack in Afghanistan but is now in a wheelchair.

They have reportedly been in regular contact with one another, with Field and Fatt still involved in the “business side” of the band.

“We’re pretty excited about [the reunion], I think it’ll be fun,” Field said.

This will mark the first time the Wiggles have played in a pub, and the show will start much later than your standard Wiggles gigs.