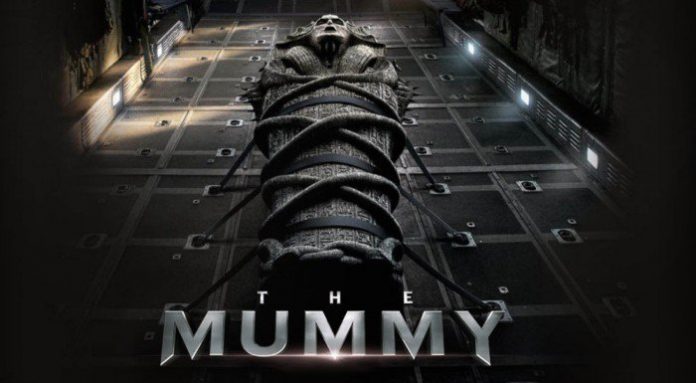 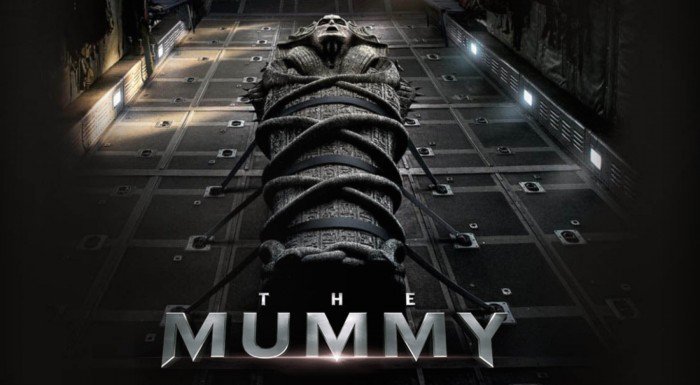 The first trailer for a reboot of the 1990s hit franchise, The Mummy, has just been released.

Tom Cruise stars in the film, which was a cash cow for Universal in the late 1990s and early 2000s.

He also serves as an executive producer of this reboot, following the spin-off Scorpion King movies which failed to launch Dwayne “The Rock” Johnson and then went straight to DVD.

Set in modern times, The Mummy tells the story of an ancient princess who awakes from her tomb and can only be stopped from destroying the world by Cruise. 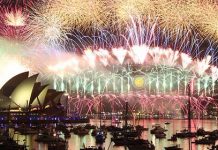 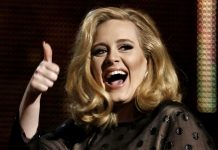