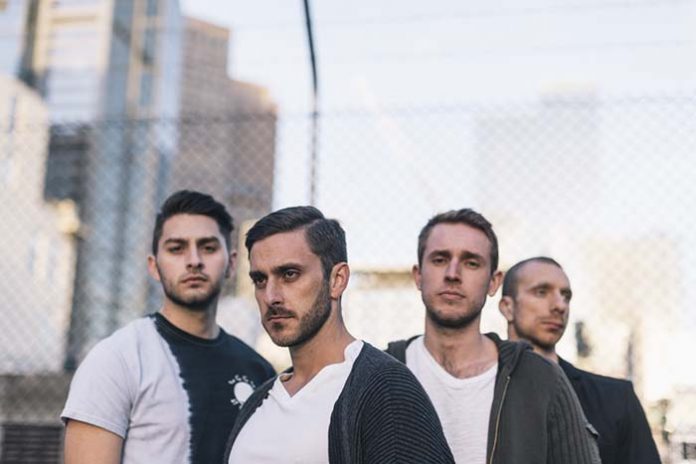 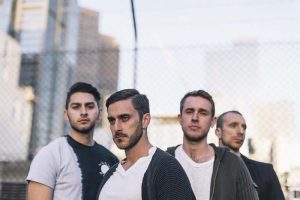 Melbourne-based indie-electro pop band The Hiding have announced their new single Karma My Life, accompanied by a thoughtful, artistic video clip and a run of shows that will kick off in Bendigo’s Rifle Brigade Hotel at April 29, moving to Werribee’s Mynt Lounge (May 6) and ending at Melbourne’s Revolver (May 21).

The band is made up of Anthony Salce on vocals and guitar, Ryan Di Cecco on bass, Tom Moore on drums, Stewart Winchester as the guest lead vocalist and Chris Salce on keyboard.

With a particular sound inspired by their time in New York, The Hiding flaunts a folksy percussive guitar sound with Karma My Life, boasting an upbeat road-tripping vibe. The single’s positive message is a recurring theme throughout the band’s songwriting.

“Karma My Life is about accepting these journeys, appreciating the turning point and celebrating the positive experiences that changed your life,” lead vocalist Salce explains.

Mura is widely recognised in Europe and The Hiding knew he was the man for the job when they decided they needed to artistically create the visual interpretation of their new single.

“We wanted the video to represent the changing nature of the band and the need to adapt to your surroundings,” Salce said.

Salce went on to explain the band’s excitement about touring with their new tunes.

“We always aim for a high energy vibe, as well as plenty of crowd interaction, it’s about making that party vibe come alive through every song.”