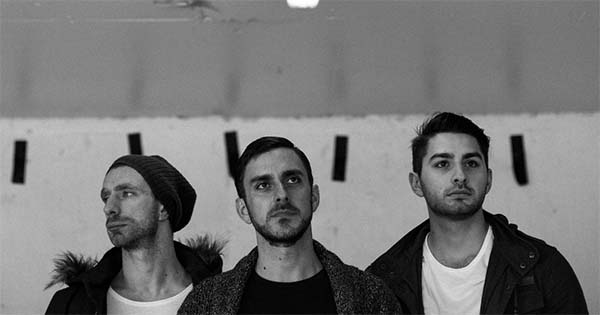 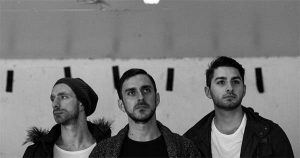 The Hiding have just announced the release of their new single, Dream Catcher’s Life and revealed the accompanying music video.

Dream Catcher’s Life is an ode to those who choose to chase their goals regardless of what society might say.

The group’s lyricist and lead guitarist, Anthony Salce reflected on the writing process.

“The song came about after we returned from New York City… it’s really about living your dreams, not settling for the mediocre, and hoping that you have that special someone to share it with, someone who wants to share the journey with you,” Salce said.

The music video for the song follows the story of two industrial workers and features an aerial routine from the two lead actors.

It is directed by Damian McLindon and features aerial artists Didj Wentworth and Phoebe Carlson.

To celebrate the release of their single, The Hiding will be playing an exclusive set at The Grace Darling on December 10 as part of the local festival Pennyfest.