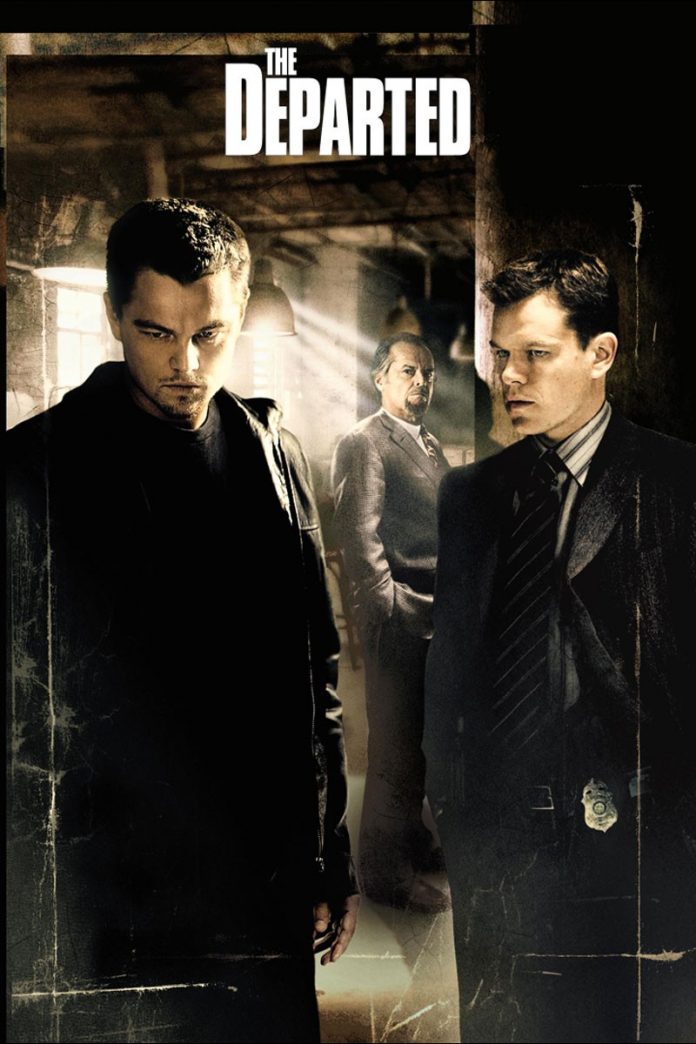 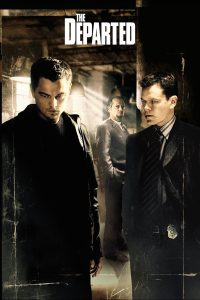 The Departed, Scorsese’s Best Picture winner starring some of the biggest stars, is being re-adapted for the silver screen as a series for Amazon.

The story is very similar to the film in that it will feature a cop going undercover into a Latino gang while a mole is positioned in the police department. It will follow both characters as they struggle with their roles and pressures.

Are you excited for this remake? Let us know your thoughts in the comment section below.