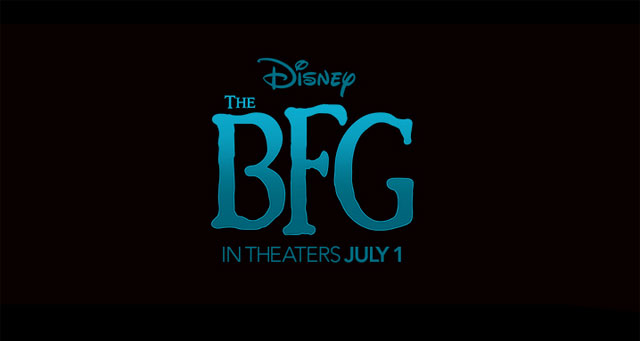 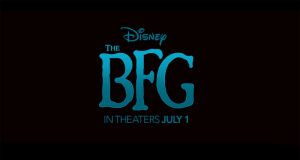 Steven Spielberg has moved onto something new in his career! He has directed The BFG, which is better known as the Big Friendly Giant, the title character in Roald Dahl’s 1982 classic book, BFG.

Spielberg’s film adaption is due out in cinemas next summer, and the first teaser trailer has just been released!

Actress Ruby Barnhill plays an orphan girl named Sophie who befriends the BFG and has to face the threat of the not-so-friendly giants. Mark Rylance, who co-starred with Tom Hanks in Spielberg’s Bridge of Spies movie, plays the voice of the BFG.

Spielberg recently spoke about his decision to cast Rylance in an interview with Toronto Star after one day’s work.

“I knew he was my BFG. He’s such a consummate actor and such a deeply sensitive human being,” he said.

The BFG will come out July 1, 2016. It will also star Bill Hader, Penelope Wilton, Rebecca Hall, and Jemaine Clement.

Are you excited for this movie? Let us know by commenting below.