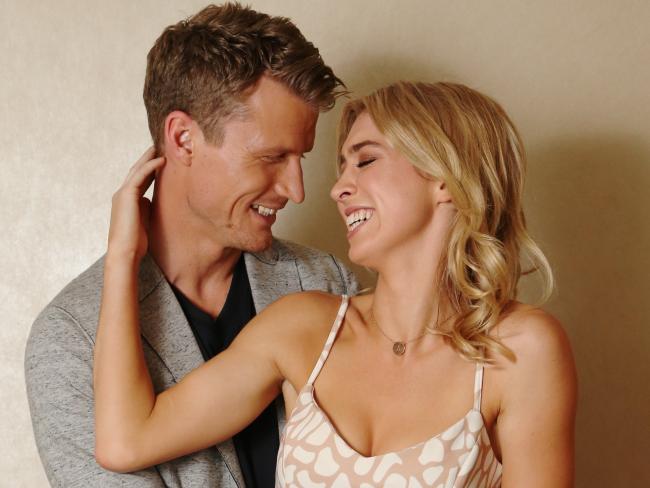 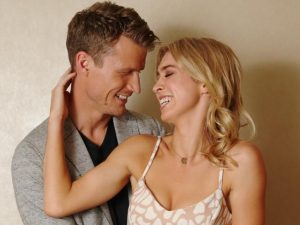 The Bachelor Richie Strahan has surprised fans by declaring his love for Alexandra Nation.

At the finale of The Bachelor Australia, which was held in Bali, the 31-year-old rope access technician from Perth told Alex, a single mother from Melbourne, she was the woman he wanted to spend the rest of his life with.

Strahan had just sent home fan favourite Nikki Gogan, a real estate agent who lives only an hour away from him.

“Coming down this adventure, I was told to follow my heart and following my heart has lead me to you, Alex. I love you.”

Fans of the Channel Ten show were surprised by the ending as they expected Gogan to win. She was clearly favoured by his mum, Kate, and sister, Alana.

When Kate discovered that Alex had a five-year-old son, Elijah, she came down hard on him saying, “This is a bigger issue than you seem to have thought about.”

But in an interview with Fairfax Media hours before the finale went to air, he said he had his mother’s full support.

Alex said that only her mum knew that she was the bachelor’s choice and it was hard to keep it a secret from friends and family.

“I’ve just been bursting at the seams with excitement. I’m just filled abundantly with happiness,” she said.

Richie said that after being released from their Network Ten responsibilities, the first thing he wanted to do was simply take Alex out.