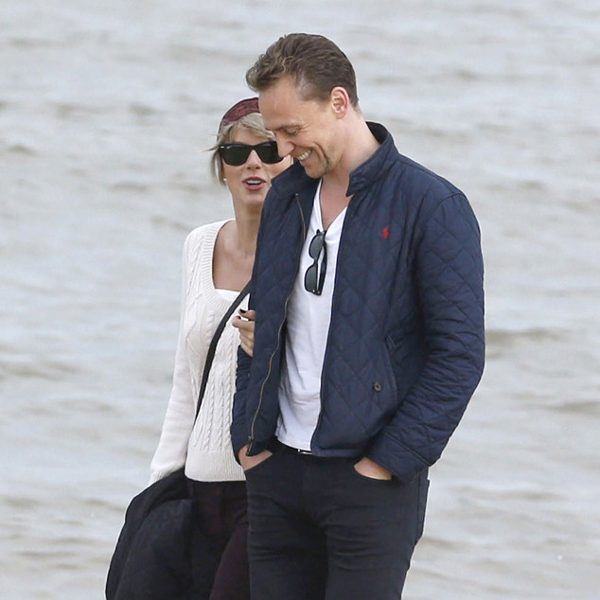 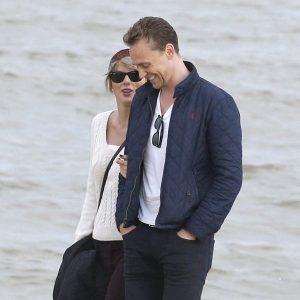 Taylor Swift has reportedly called it quits with Tom Hiddleston after a short, 3-month romance.

According to certain sources, Swift ended the relationship due to Hiddleston wanting a more public relationship than she was comfortable with.

Hiddleston is reportedly “embarrassed that the relationship fizzled out.”

The couple became public back in June, just two weeks after Swift’s dramatic and very public split from Calvin Harris.