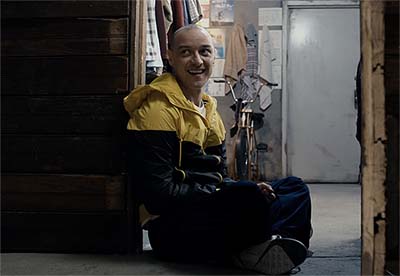 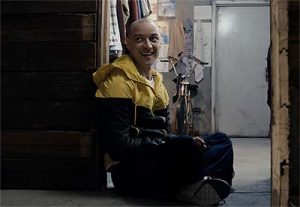 The master of creepy twist films, M. Night Shyamalan has recently released the trailer for his new film Split, which features three girls abducted by a man with 24 split personalities.

James McAvoy plays the creepy Kevin who tortures, creeps and terrifies three girls who he has abducted, played by Anya Taylor-Joy, Betty Buckley and Jessica Sula.

The trailer leaves you wondering what the bigger twist in the film will be. The reveal of why the girls were abducted or the reveal of what the constantly mentioned “Beast” really is.