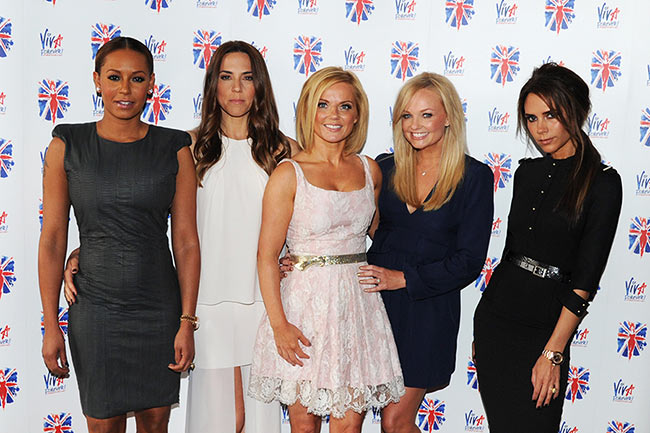 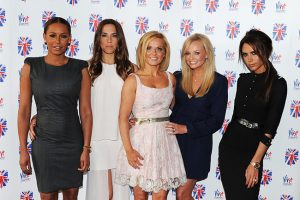 There are reports suggesting that the Spice Girls are planning a reunion!

According to a source, the girl group have been planning a major tour as they have been wanting to reunite on stage for so long.

Four of the members – Melanie Brown, Melanie Chisholm, Emma Bunton and Geri Halliwell are all keen to reunite and perform their hit songs for their fans.

However, Victoria Beckham is reluctant. She “won’t sing or dance.”

“There is a small chance she will film something with them or appear at a show here and there,” the source explained.

Their Australian shows were cancelled in 2008. 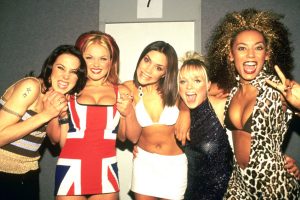 What are your thoughts? Would you go along to one of their reunion shows? Let us know by commenting below.