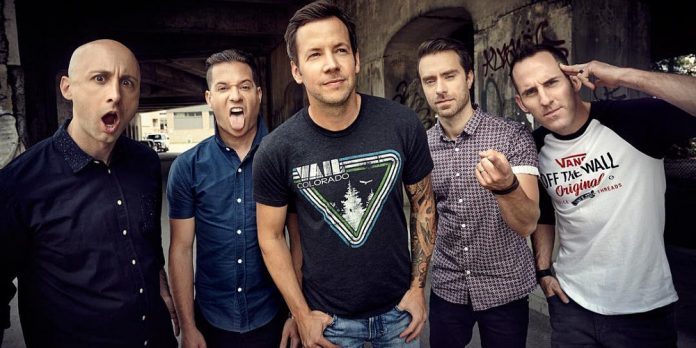 For their first time since 2013, Simple Plan have announced that they will be touring Australia’s East Coast in September 2016.

Having reigned over the pop-punk scene in the early naughties, the Canadian-based band will be boasting their new critically acclaimed LP Taking One for the Team.

Simple Plan will be travelling from Sydney’s Enmore Theatre on September 10, which will be open to all ages, through to The Triffid in Brisbane on September 11 and finally down to Melbourne’s Prince Bandroom on September 13.

Tickets for the general public will be available from 10am Wednesday July 20.