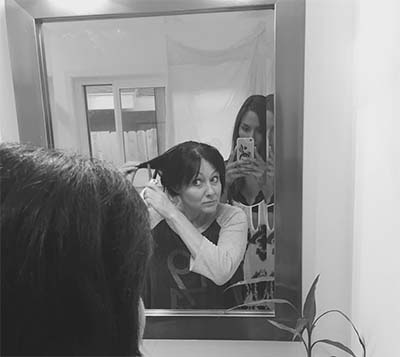 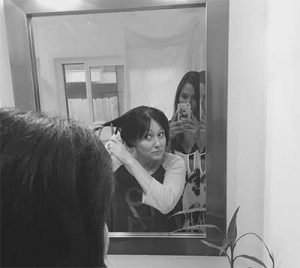 After publicly stating her battle with breast cancer on social media last August, Shannen Doherty has shared her next step in the process.

The 45-year-old actress live streamed her head-shaving via Instagram on Tuesday night.

Along with her friend Anne Kortright-Shilstat and her mother, Doherty took her fans through the emotional and physical process with a series of black and white photos.

The first photo she shared was an emotional embrace with her mother, contemplating the weight of what was to come. The next few photos depicted in detail the head-shaving itself.

Doherty took it in stride, though, smiling for selfies and light-hearted shots. Her friend Kortright-Shilstat also shared a selfie and a message of support for Doherty. 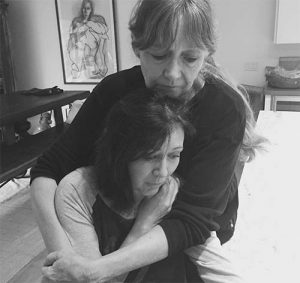 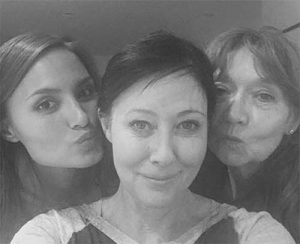 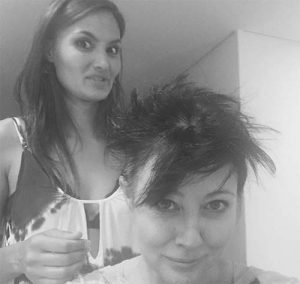 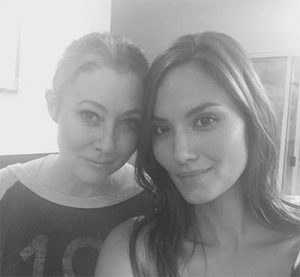