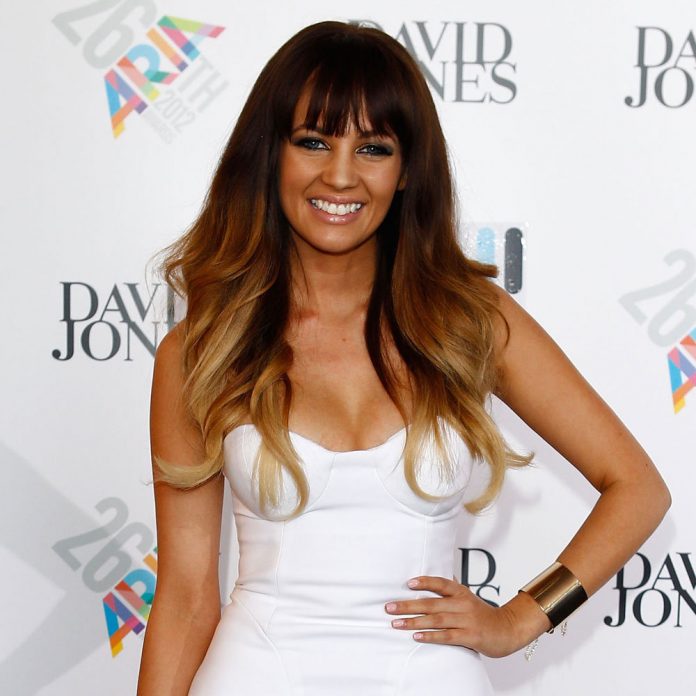 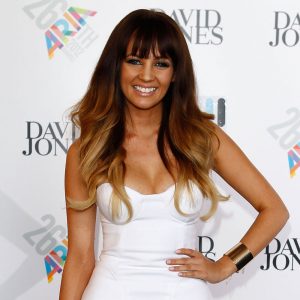 Samantha Jade has landed a guest role on Home and Away as dangerous mother, Isla Schultz. The singer admitted to previously turning down a musical part on the soap opera.

“…I didn’t want to do something that was similar to Kylie or actually in music at all,” Jade said in an interview with The West Australian.

Jade commented on her character as a ‘dangerous mother’ who comes to the Bay with some bad intentions.

“My next acting role, I was really, really adamant about it being something that is totally different to me and anything to do with music, so this role was appealing to me because she is nothing like me.”

That I believe! I’m finding it a little difficult picturing sweet Samantha as an evil villain, but her first appearance will air in Australia on Thursday, March 3 so I guess we’ll just have to wait and see for ourselves.

Are you guys looking forward to Samantha Jade’s next acting role? Let us know in the comments below!