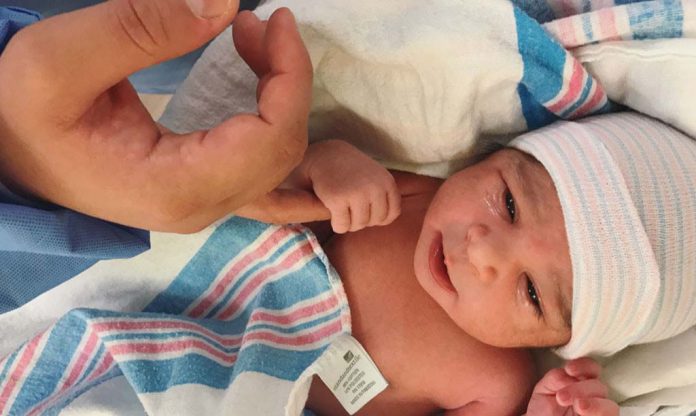 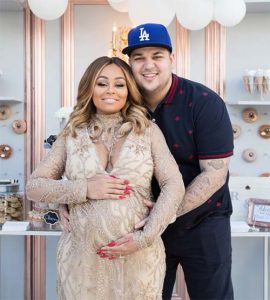 Rob Kardashian and Blac Chyna have welcomed their first child into the world!

It was reported that the pair arrived at the Cedars Sinai hospital in Los Angeles around 6:40am on Thursday. Blac Chyna entered in a wheelchair and Rob apparently appeared “giddy, excited” as he prepared to become a first-time dad. His future mother-in-law Tokyo Toni joined them as they prepared to welcome their first child together. 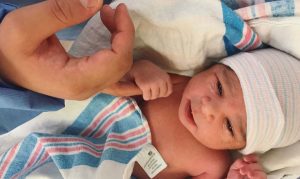 E! has announced that we’ll be able to see all the action in the delivery room on the Rob & Chyna Baby Special on Sunday, December 18 at 8pm, only on E!