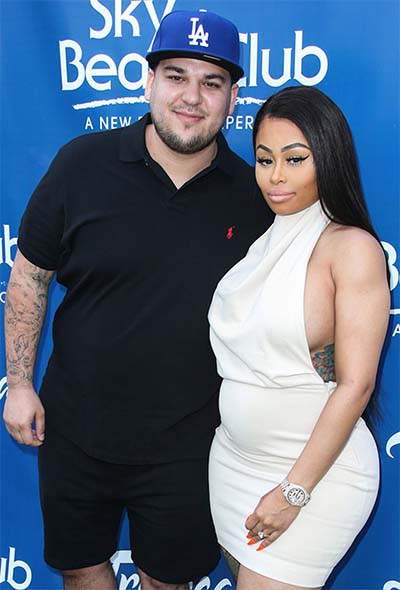 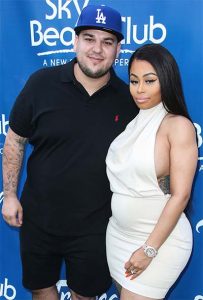 Rob Kardashian has wiped his pregnant fiancé Blac Chyna from his social media life, which has led to much speculation.

The reality star has reportedly deleted all photos of Chyna from Instagram on Monday before unfollowing her completely.

This comes as a big change of pace for the couple who had publicly announced their pregnancy on Instagram just two weeks after their public engagement announcement.

The photo wipe was not mutual, however, as Chyna’s profile still displays all photos of the couple.

Soon after the photo wipe, Kardashian continued to remove all photos from his Instagram and still follows Chyna on Twitter which could mean that the alleged trouble in paradise is simply a myth.

More answers should follow after the couple’s docu-series, which is currently being shoot and will released later this year, along with the arrival of the couple’s baby.