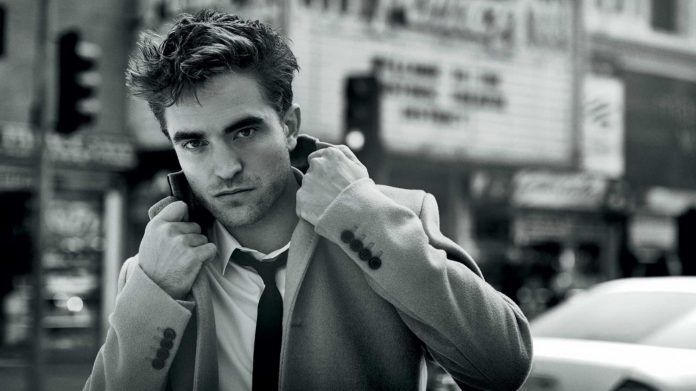 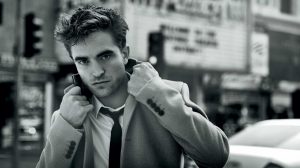 When people look at Robert Pattinson, while some may see him as Cedric Diggory, they tend to recognise him as the sparkly and brooding vampire from The Twilight Saga.

In an attempt to escape his much type-cast status, Pattinson has revealed in an interview that he has branched out into fashion and is currently making his own clothes.

The 29-year-old actor said of his new design that his “style is influenced by the cities I go to, sourcing fabrics and local skills.” Meaning that his design changes with the location, moving towards denim in LA, while utilising knitwear in England.

While he declined to reveal too much about his new designs, Pattinson did explain that he will be expanding his collaboration with Dior, for which he is currently the face of the Homme fragrance.

Pattinson also revealed that the first campaign will be released in April but in the meantime, he is currently working on a couple of acting projects with Claire Denis and Harmony Korine.