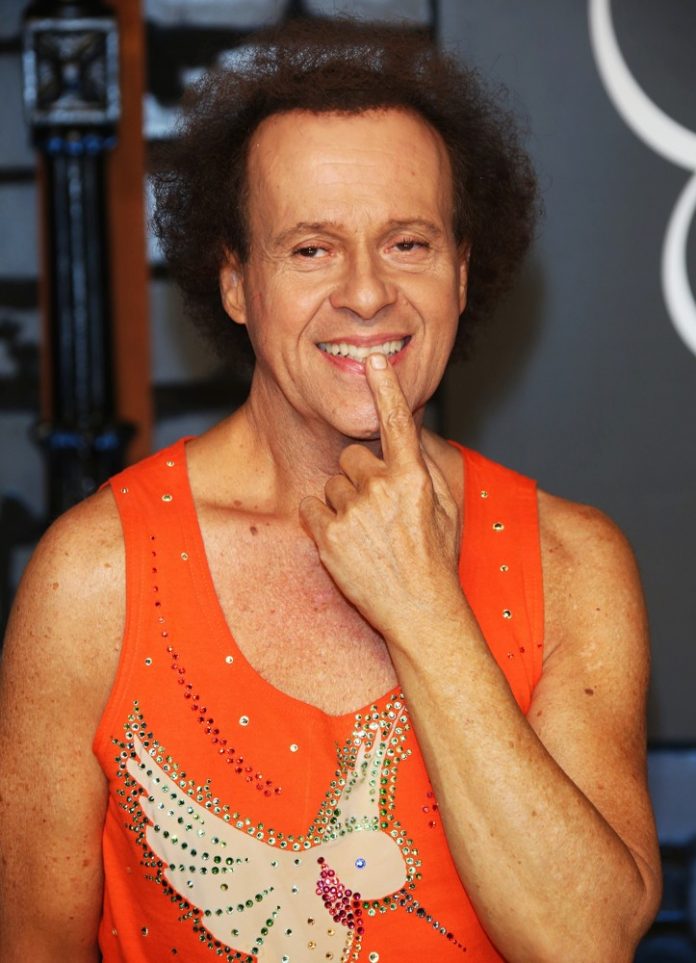 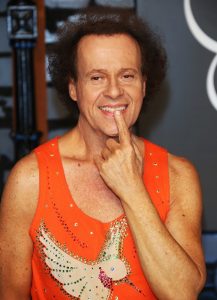 Rumours Richard Simmons has become a woman have been squashed!

Talk erupted on social media as speculation to the eccentric fitness guru’s recent break from the spotlight was thought to be because he had a sex changed.

“He is not transitioning into a woman. He has decided to live quietly the last few years.”

Simmons had to take it easy a few years ago after having knee surgery but that was the last major operation he had.

“He is still on Twitter and Facebook and works behind the scenes continuing to inspire and motivate people to lose weight,” Estey said.

However, he admitted Simmons spent a night in hospital on the weekend for being dehydrated, but was out the next day.

Simmons told NBC’s Today show earlier this year over the phone, he is fine and will return to a public life when he is ready. So there is no need to worry, Simmons is fine! But I thought I’d take this moment to share my favourite piece of his work:

What do you think about the rumours? Do you have a favourite Richard Simmons moment? Let us know in the comments below.