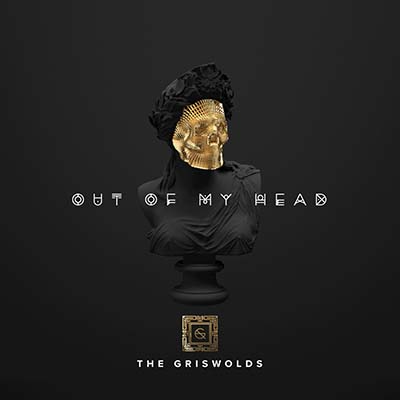 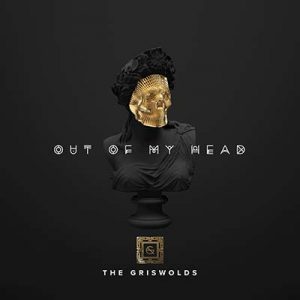 For those unfamiliar with The Griswolds, they rose to fame back in 2014 when their first album, Be Impressive, reached the top of the US iTunes charts and have toured with the likes of The Kooks and Passion Pit.

As an Australian alt-rock group, the band has gained significant traction around the world and have just released the follow-up to their first album with their new single Out of My Head, released on Friday. The catchy, up-beat tune is the first taste of the group’s upcoming second album.

Out of My Head is a little different to what The Griswolds had previously produced, but still with the familiar feel of the group’s sunny predisposition. Despite that, the subject matter of the tune is strong and defiant; a great track to listen to for when you’ve had enough of someone’s mind games.

Accompanying the track, the group have released a lyric video that features a black and yellow colour scheme with a constant resurfacing of a skull-faced bust across gothic font. While quite a basic outline, the video captures the defiant tone of the song.

One major downfall of the track is the lack of build throughout the song. The bridge comes down soft and just as one would expect for the song to rise to a higher, stronger level, the final chorus plays the same as the first.

That being said, Out of My Head is a great precursor for what’s to come from The Griswolds much anticipated new album and definitely worth a listen.