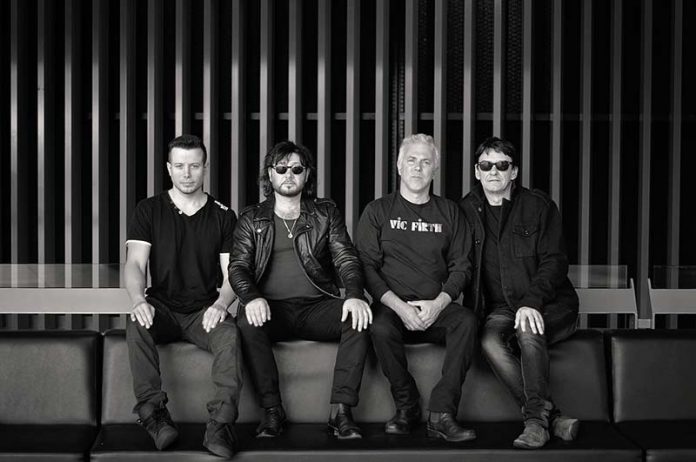 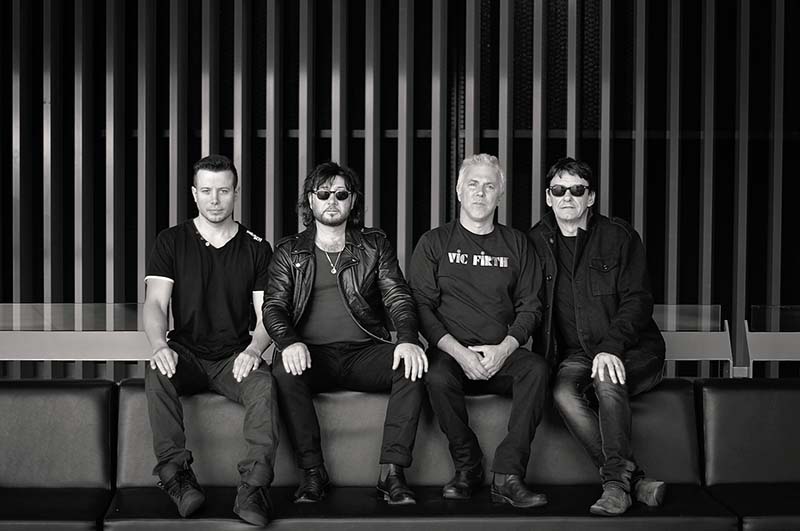 If you’re anything like me and enjoy a good 70’s rock ballad but weren’t around to witness it in its prime, then experiencing modern rock ballads is a great substitute for that. Unfortunately, there aren’t a lot of avenues for this outlet. Fortunately, TASTE are back with a new album due out on May 27.

Life on Earth will be the sixth album of Australian rock band TASTE and will attempt to bring the raw power of the 70’s to a 2016 audience. The album is accompanied by a video clip to the thunderous single I Am God, directed by the legendary Clayton Jacobson who doused the song in a post-apocalyptic light.

I Am God is everything you’d expect from 70’s progressive rock…dramatic, powerful, defiant and exciting! In an attempt to subvert the rock ballad genre, the single opens with a guitar solo 70’s rock was famous for and builds into a song that both makes you want be defiant and urges you into action. You wouldn’t expect any less with lyrics like “Just give me your faith in blood.”

Despite what its title suggests, the track is not as arrogant as one might assume, rather feeding off the raw energy of the thunderous guitar solos and percussive explosions to give the listener a sense of power.

The titular Life on Earth is slightly more pop-rock than the single and boasts more of a glam-rock genre that might be a little harder for a younger audience to connect with. That being said, I Am God is by no measure the only hit from TASTE’s soon-to-be-released album. Is It Just a Dream is another hit song, boasting more of a modern punk vibe than 70’s rock, making it a more relevant hit for younger rock enthusiasts.

A Room Full of Angels on the other hand is another thunderous explosion of music that is both emotional and empowering. It blasts through with guitar riffs that essentially urge you to burst into a good old fashioned mosh pit. With that in mind, TASTE’s new album is definitely something that should be enjoyed amongst rock-favouring crowds.