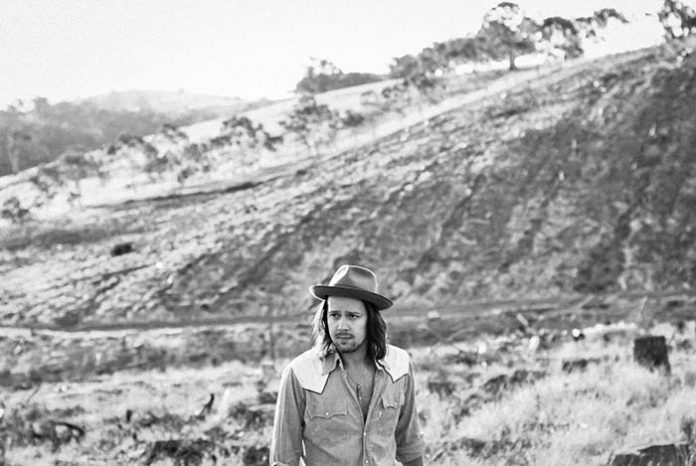 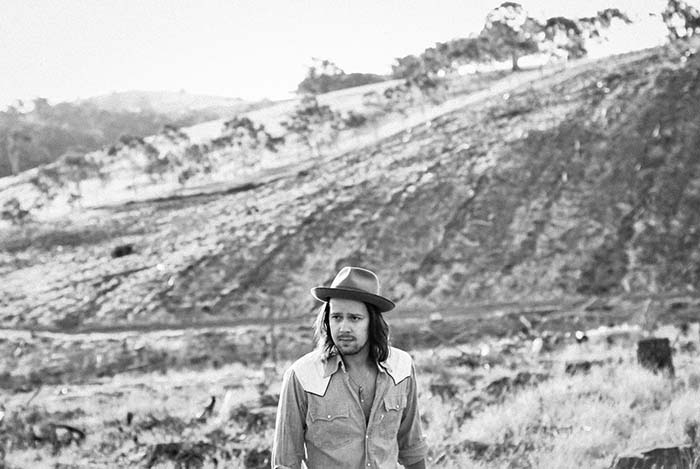 There are two things that come out of Adelaide…good wine and talented songwriters! Lucky for the musical world, Sam Brittain is one of the latter. The up-and-coming country star will debut his new album Signal Lights on June 3 and has released his video clip for his single Stab in the Dark to give his listeners a taste.

Boasting a melodic mixture of folk and country, Brattain offers lyrics that both entice the listener and reveal the raw emotions of the artist. At just 24-years-old, he sings with the strength of The Beatles and entrancing beauty of Chris Isaak.

Brittain’s powerful lyrics, unique melodies and brilliant song-writing are all entangled in Stab in the Dark. Starting with a soft, soothing intro, the track builds into a growing ray of hope that reveals so much of the artist, while bringing the listener into his story. Brittain remains true to himself and never hides behind the music. He is front and centre and he is here to share his needs and desires.

He is definitely not a one-hit wonder. The Lucky One, a little more upbeat, plays as a kind of counter to Stab in the Dark. Where Stab in the Dark depicts Brittain showing us a place we all have been, The Lucky One is a hint of where we all could be. Lyrics which appear simple display an imaginative take on how looking back tells so much of the future. “I’ll remember to say I’m the lucky one.”

Underground and Slainte are a little more recognisable amongst country music fans, giving a hint of Brittain’s influences. The lyrics here are a little less unique but it is Brittain’s voice that makes the music shine through with an incomparable taste.

Shifting away from the electronic pop and dance hits that are so common in mainstream music, Brittain shows the world that folk and country can still be relevant. His soon-to-be-released album will leave you wanting more from the artist and entice you into a world that is both melancholy and encouraging.