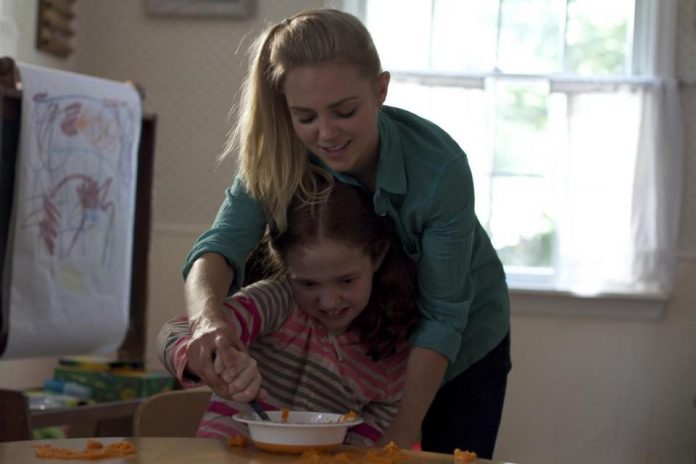 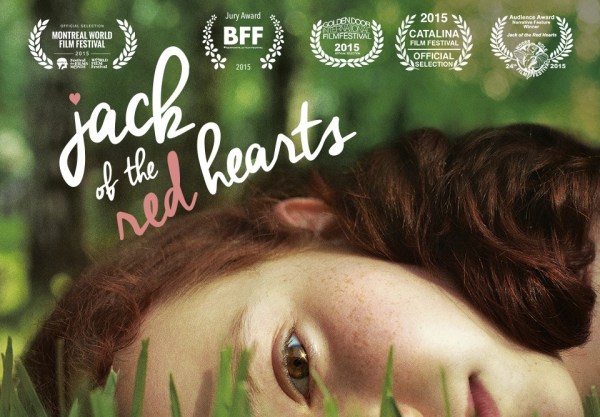 Jack of the Red Hearts is a film about a tough, runaway orphan named Jack (played by AnnaSophia Robb) who, in a desperate attempt to raise money to care for her younger sister Coke, cons her way into a job as a caregiver for a severely autistic 11-year-old girl named Glory (played by Taylor Richardson). 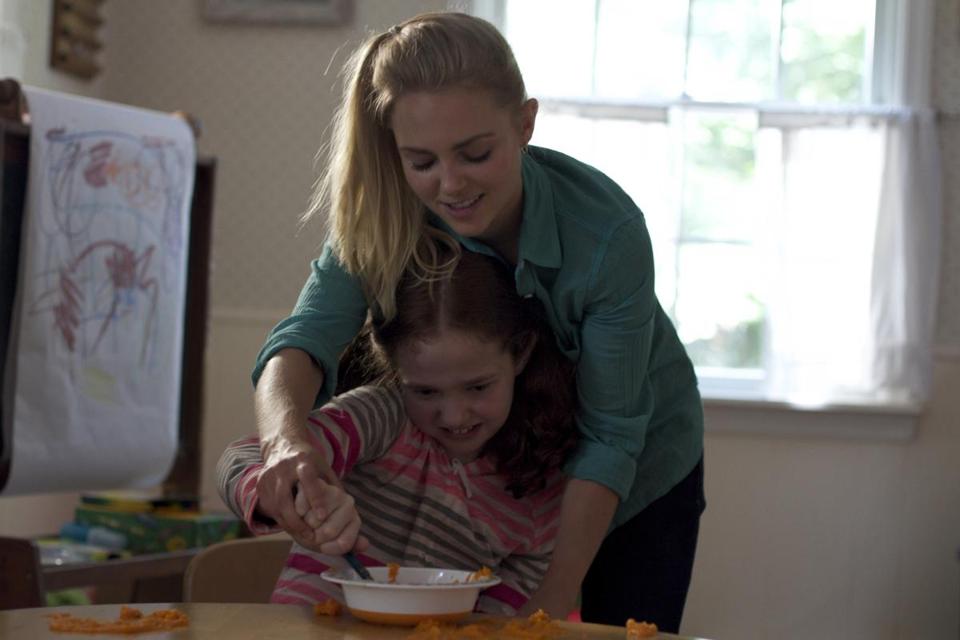 It is such a touching story, and the story line is very believable. The characters were cast well, because every single one of them did an amazing job with their role. The acting was phenomenal!

For one, I couldn’t recognise AnnaSophia Robb at the start of the movie. She looked completely different and took it to the next level by acting just like a teenage runaway, who desperately needs helps with her life. 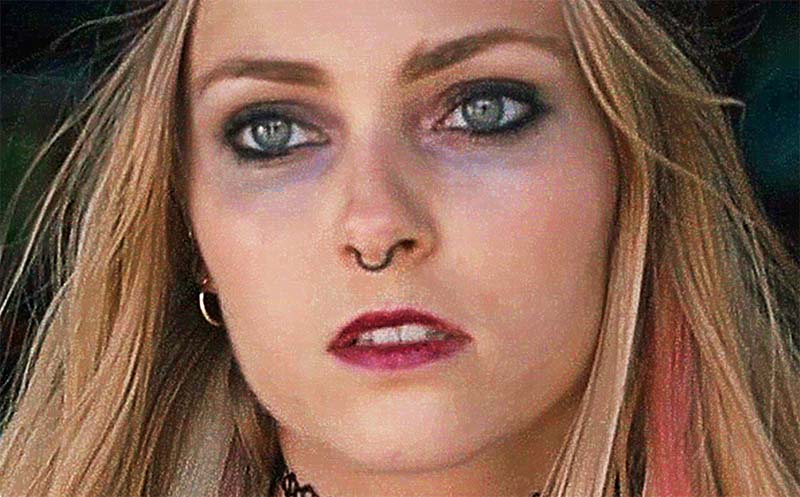 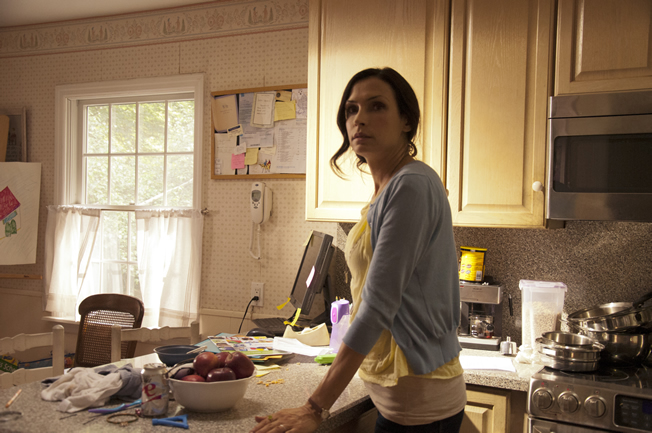 Taylor Richardson, who played Glory, was without a doubt a stand out! Rave It Up recently had a chat to Taylor and we were wondering how she prepared for this role and made it so believable…..She watched documentaries! She didn’t want to watch movies featuring characters with autism because they were all an actor’s interpretation of it, and not the real thing. Now, we think that is dedication to your character! We have so much respect for this 14-year-old. 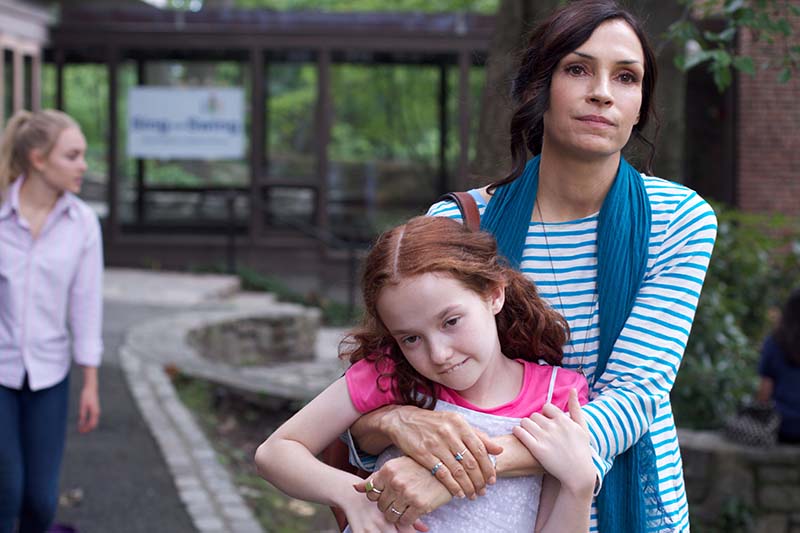 For parts of this film, you get to see the world through Glory’s perspective, and it is so beautiful. It really makes you admire and appreciate the small things in life. 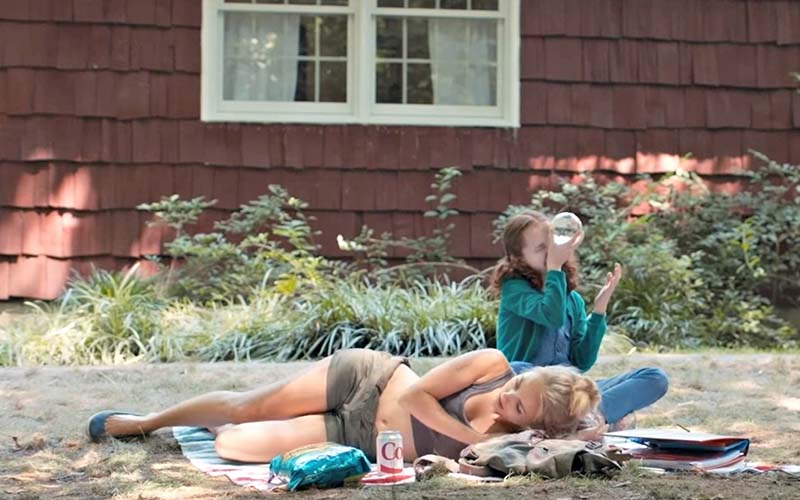 Jack (played by AnnaSophia Robb) looses Glory a few times throughout the movie, and it is a real eye opener for her character. I think that these scenes were such pivotal moments because they helped grow her relationship with Glory. Jack becomes one of the only characters who see so much potential in Glory. You may need to get your tissues ready! 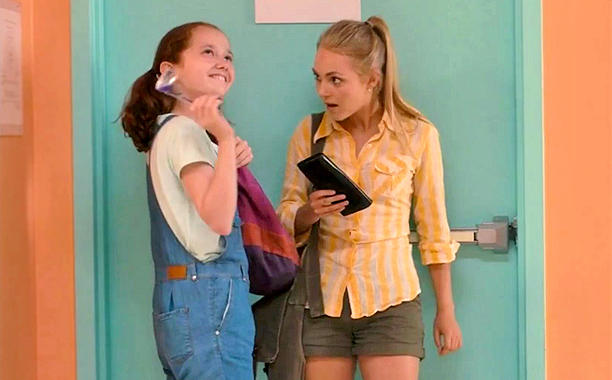 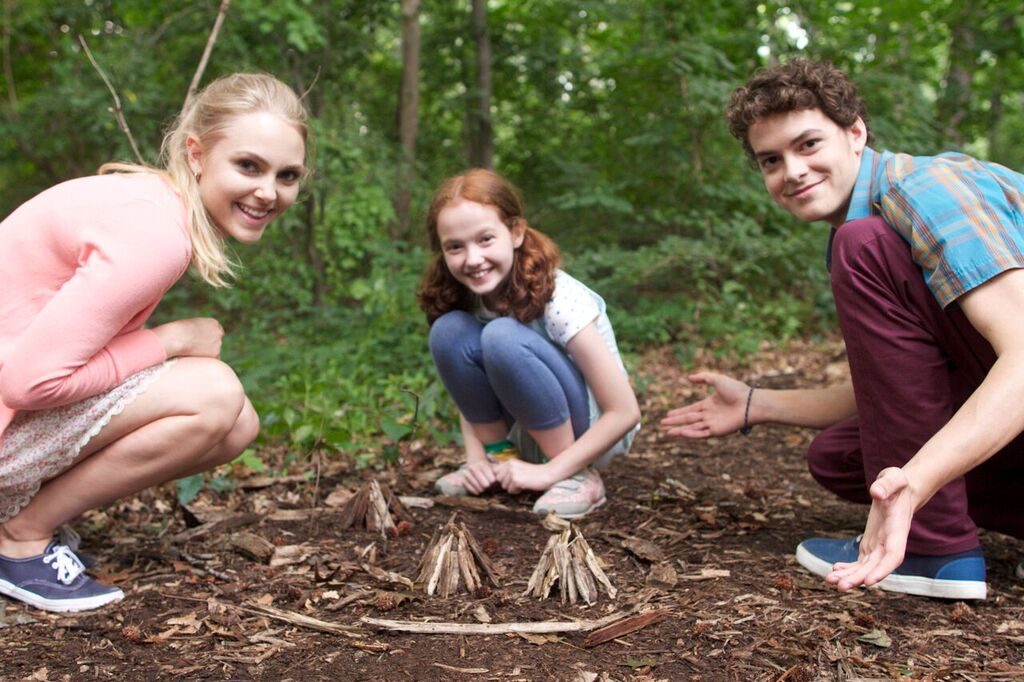 The only negatives in this film are that it takes a while for it to get interesting, and for you to fall in love with the characters and be taken on their journey.

Another thing is that this movie may not be for everyone. If you are more of a fan of superheros, action and comedy, this isn’t for you.

Not to be stereotypical, but Jack of the Red Hearts is very much a chick-flick. It has a wonderful real-life storyline, amazing acting and it may involve getting the tissues out.

In conclusion, it is a beautiful touching story that you will fall in love with and appreciate. I highly recommend seeing it with your family. It’ll touch your heart even more if you do. 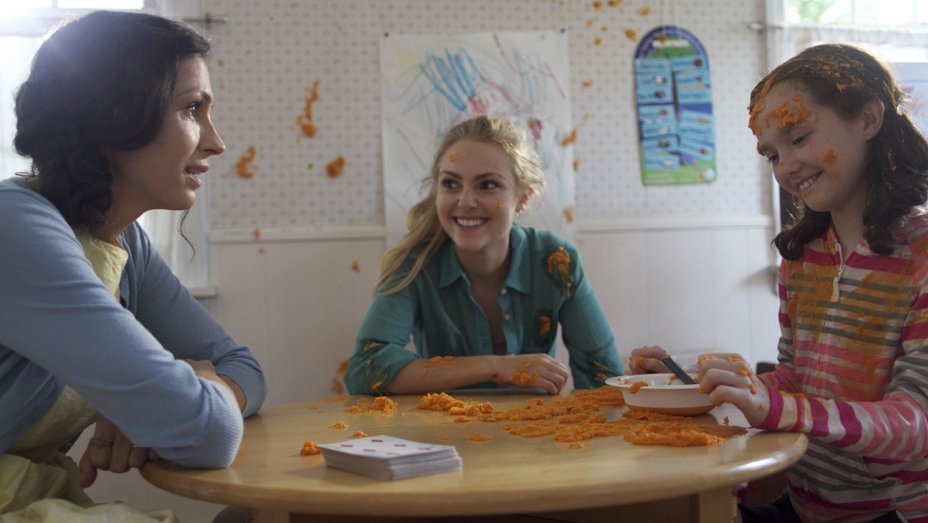 Jack of the Red Hearts is now in cinemas.