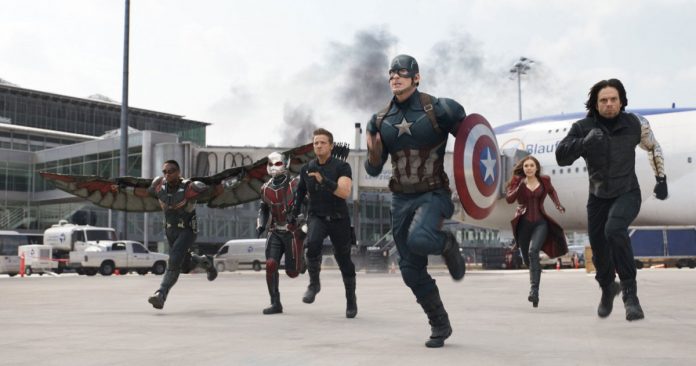 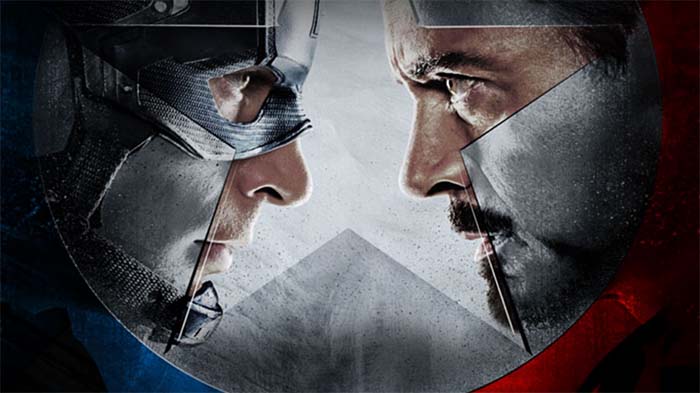 Whose Side Are You On?

From looking at the trailer for this film, I originally thought the whole movie was just a war between Iron Man and Captain America, but it is so much more!

I am not over exaggerating when I say that this was the best Marvel movie I’ve seen yet. I would see it again in a heartbeat.

Before going to the cinema, I didn’t know whether I should be on Iron Man or Captain America’s side but then I just said to myself “It’s OK. You’ll figure it out while you are watching it.” I was on Captain America’s side for sure. He stands up for what he believes in and doesn’t back down, and that really resonated with me. Although I have to say, both sides were incredible. I love every single character, so to see them fight is hard but surprisingly entertaining. The whole film had a great storyline, and the dialogue was written really well. There is great banter between the characters. 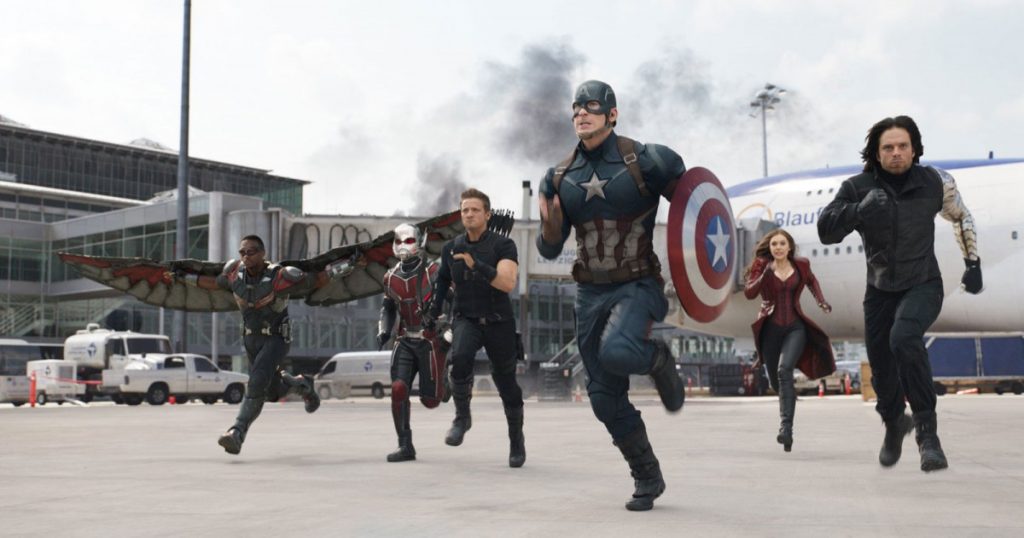 One of my favourite scenes is when they are about to go to war with each other and Spider-Man and Ant-Man get introduced into the film. This scene was absolutely hilarious. I could not stop laughing. I originally didn’t understand why Andrew Garfield wasn’t playing Spider-Man is this movie and I was a bit sad over that fact, but I did love Tom Holland playing the famous superhero. It’s great having a young person play him again, and Tom is so funny. I really think the fact that he is so much younger than the other characters in this film adds a lot more humour to it. It’s also great to see Spider-Man in Captain America: Civil War because Spider-Man is usually by himself. It’s awesome to see him in a team for once. 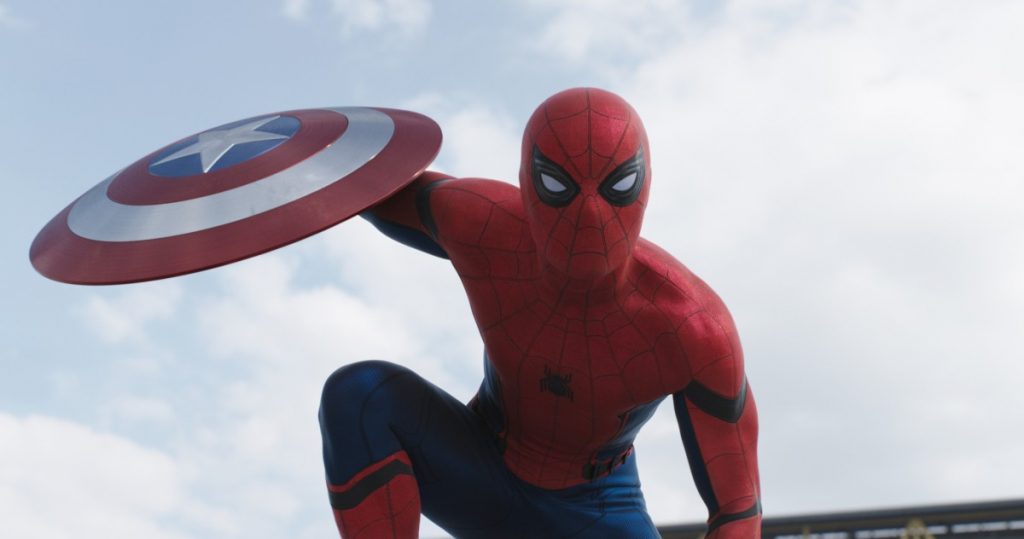 Another difference between this Spider-Man and the others is that Peter Parker’s Aunt May is played by Marisa Tomei. This is the first time we have had a younger Aunt in the Spider-Man movies. It’s great to see director Jon Watts and producers Stan Lee and Matthew Tolmach taking a different spin on the story. 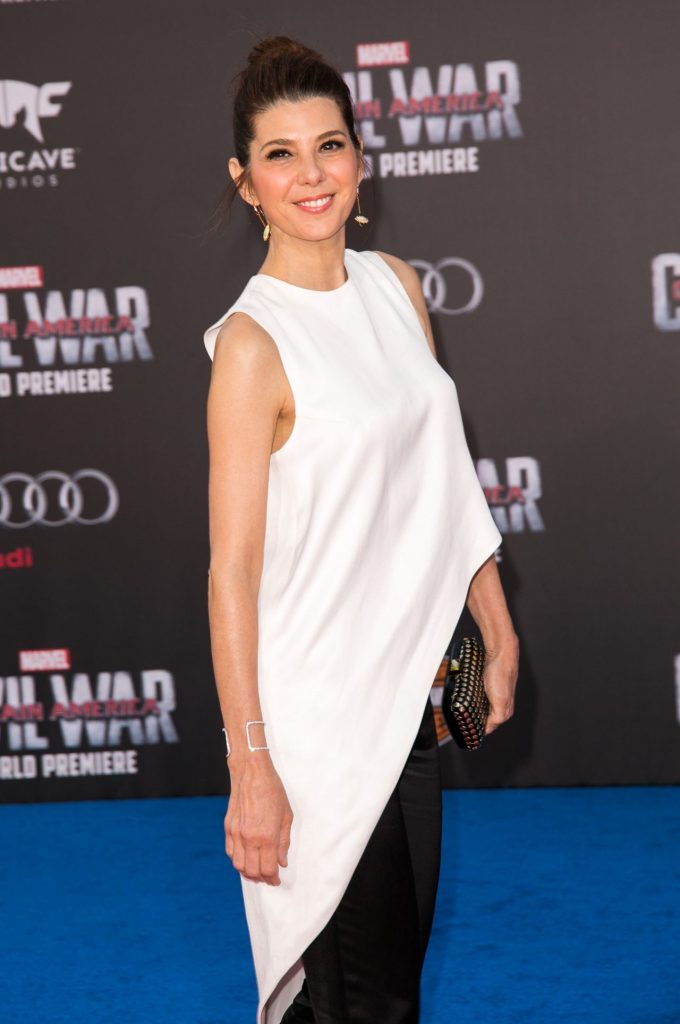 There is also fantastic girl power in this movie. Scarlett Johannson has done another incredible job playing Black Widow. Her action scenes were off the chart. She really knows how to kick butt. I always get so excited when I see her bust some moves. 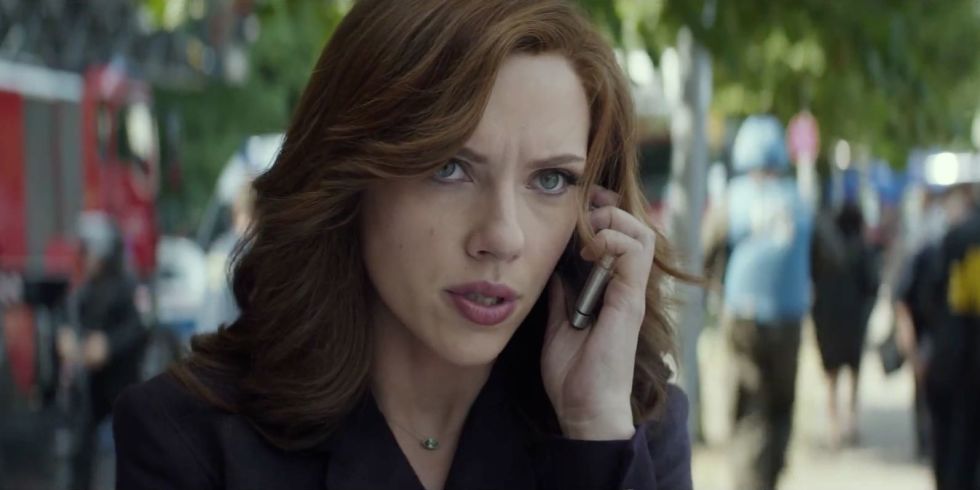 Another incredible woman is Elizabeth Olsen who plays Scarlet Witch. I couldn’t take my eyes off her actually. Not only is she gorgeous, she also knows how to kick butt but in a different way…with her mind! I always wanted to see what she would do next. I have seen a lot of films featuring her sisters Mary-Kate and Ashley, but I think I like Elizabeth Olsen more. 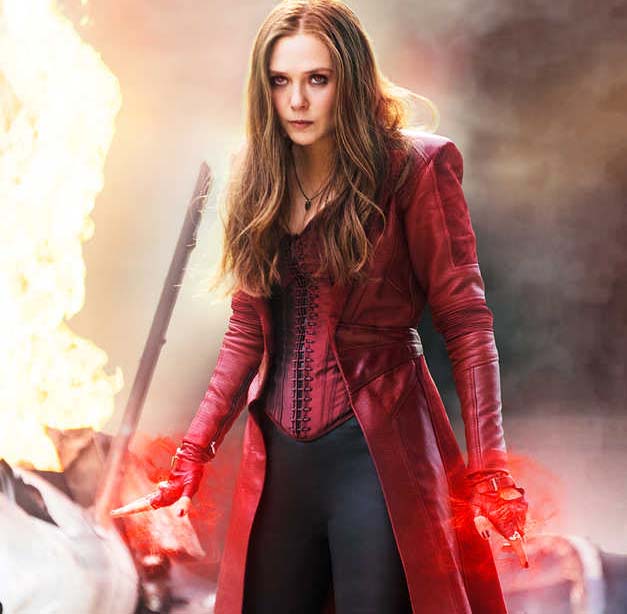 The Black Panther was also introduced and at first, I was like “Who is this?” I won’t spoil it but I was surprised, in a good way, to find out what character was wearing that mask. It really added to the storyline. 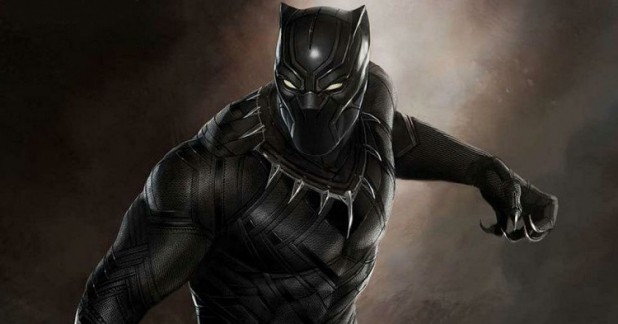 A great ‘feel-good’ moment in this film is when Captain America and Bucky are reminiscing about their past. They always continue to have each other’s back. Their friendship is so pure and beautiful to see (in a manly way of course). It really made me appreciate my friendships even more too. 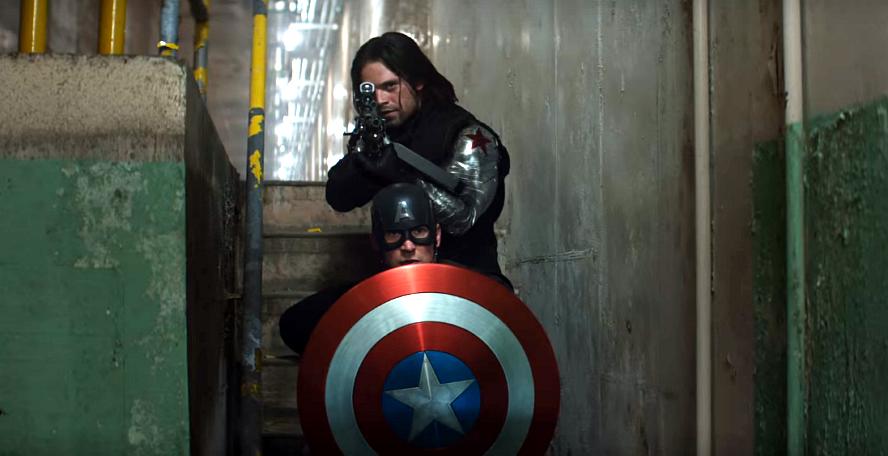 It was sad not to see The Hulk in Captain America: Civil War. He was mentioned though, which was nice. Thor was also not featured, and not even mentioned. Don’t ask me why. Only the film’s writers can answer that for us. Hopefully we will see them both again soon in another movie. 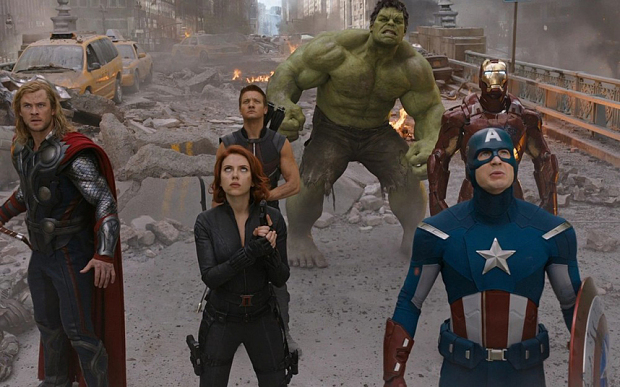 There was also a lot of shakiness during action scenes and it was hard to focus. At times, I was confused about which character I was looking at.

The only other negative I can think of is that is was a long movie but at the same time, they couldn’t really cut anything out to make it shorter otherwise that would have ruined the story. 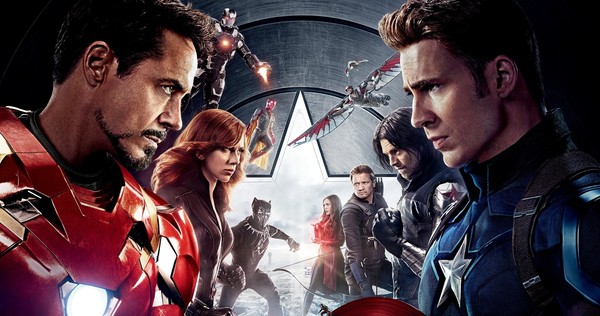 Overall, this film is such a fun, action-packed family movie. There is something for everybody. Kids will be mesmerised to see their favourite superheros fighting it out, men will love the action scenes and women will love the eye-candy.

What are your thoughts on this movie? Let us know by commenting below.