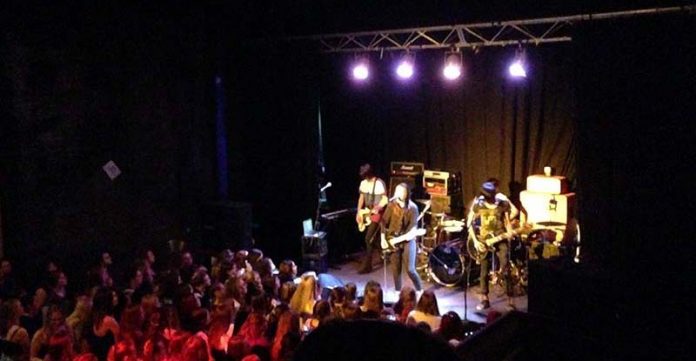 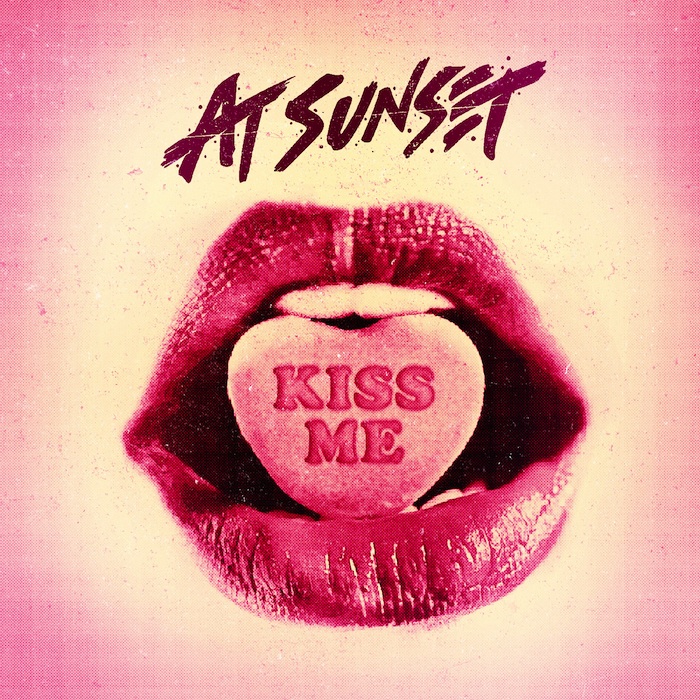 To promote their new single Kiss Me, Australian rock band At Sunset is touring the country for their national headline tour. Having already finished Adelaide and Melbourne, Sydney was on the next stop and I had the privilege of attending their concert at The Lair at The Metro Theatre on Saturday March 19 and they did not disappoint!

The trio consists of brothers Harrison and Andrew Kantarias and their good friend Tom Jay Williams. These boys were amazing and they knew it. They knew how to rock the crowd with their awesome vocals and charismatic stage presence. They were fun, they were playful and for a first time listener, I was truly impressed. 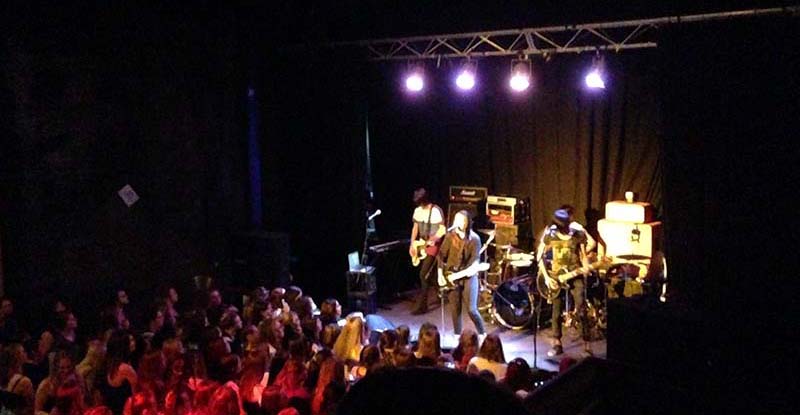 The night started with their opening act, Stand Atlantic, a hot new Alternative Rock/Pop band based in Sydney. Their unique music is nothing short of incredible and they really got the crowd going with their energetic covers of Ariana Grande’s Break Free and Miley Cyrus’ Party in the USA. They were definitely a memorable act and a band you should definitely keep a look out for. 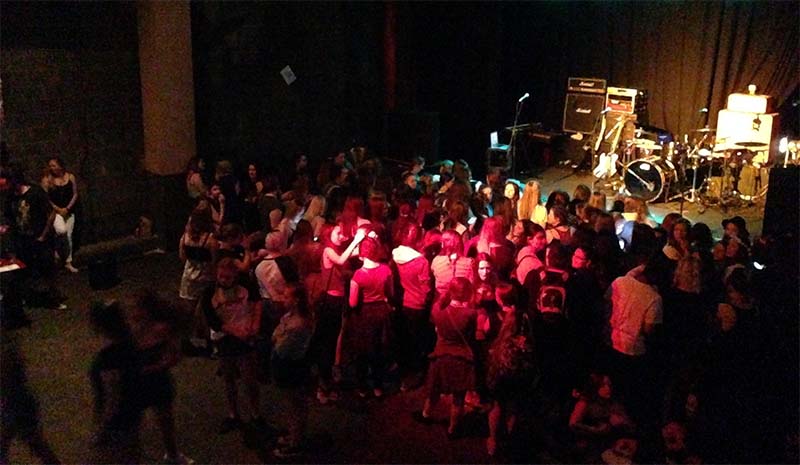 Eager fans waiting for their idols.

After finishing, there was quite a wait before At Sunset came on stage and at first I had trouble paying attention. My mind was still hung up on their talented opening act but that quickly changed. At Sunset really knows how to capture their audience. Although there wasn’t as many as I thought there would be, it was refreshing to see people of all ages attend the event; including an adorable 8-year-old who wasn’t afraid to jam out with the big kids.

I love music and as someone who’s worked backstage for several gigs, I was also paying attention to the band’s technical skills and they are no joke! There’s a clear reason as to why they were a supporting act for International heartthrobs R5 and The Vamps.

Throughout the entire night, they had the crowd at their fingertips. They wowed their audience with their original and incredibly catchy, pop-rock smashes, as well as acoustic covers of classic hits like Year 3000 by the Jonas Brothers (this song came out 10 years ago though. Can you believe that?)

I feel like such a traitor being an old JB fan and all…but I really dug At Sunset’s cover. I honestly thought it was way better than the original. 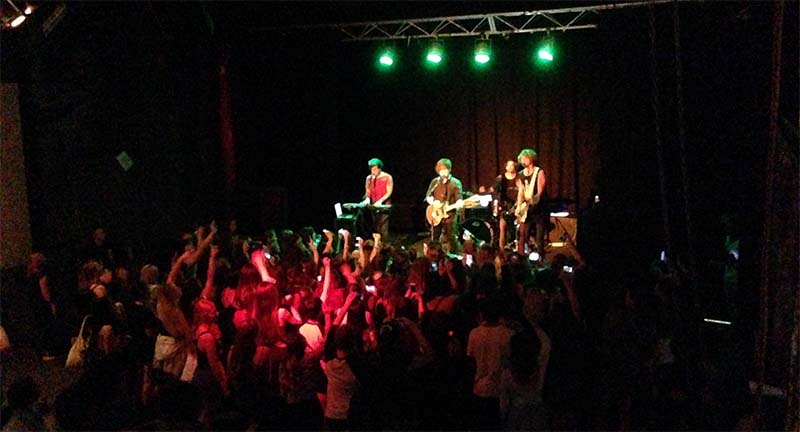 The boys from At Sunset are talented, and they know it!

What I really like about the band though, is the fact that they’re so playful with their fans. They are masters of fan interactions (as Lauren and I were lucky enough to experience), but they’re also very friendly and down to earth. I even got the chance to speak to a pair of lucky fans that got to go to their meet and greet and they testified that the boys of At Sunset were a loveable bunch who weren’t “prissy divas” and easy to get along with.

There’s nothing new under the sun but this band definitely knows how to have fun. They’ll get your blood pumping and even though their fan base is smaller than internationally renowned bands like 5SOS and One Direction, give them a bit more time and they’ll definitely rise to the top. 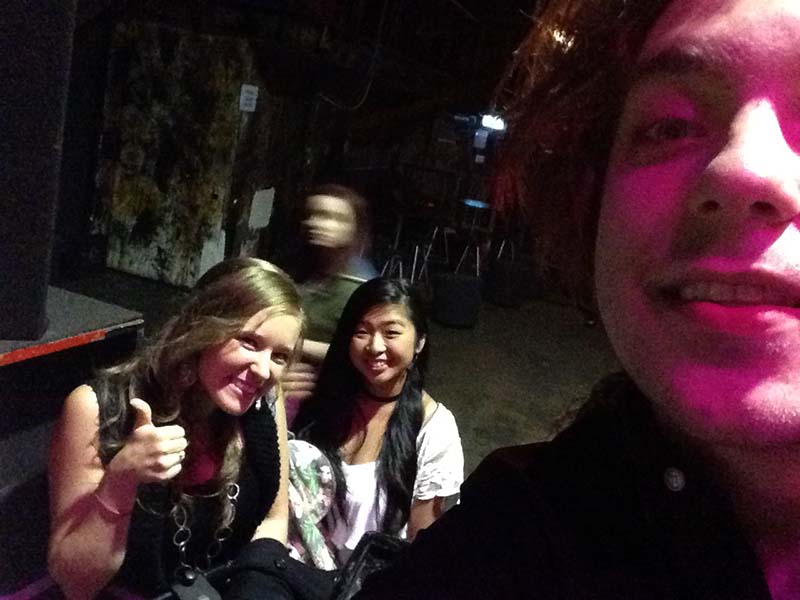 Head over to our Facebook page and check out some exclusive videos and photos from At Sunset’s Sydney concert and make sure to visit www.atsunsetmusic.com to find out more about this talented trio. Also, be sure to check out Stand Atlantic at standatlantic.bandcamp.com.