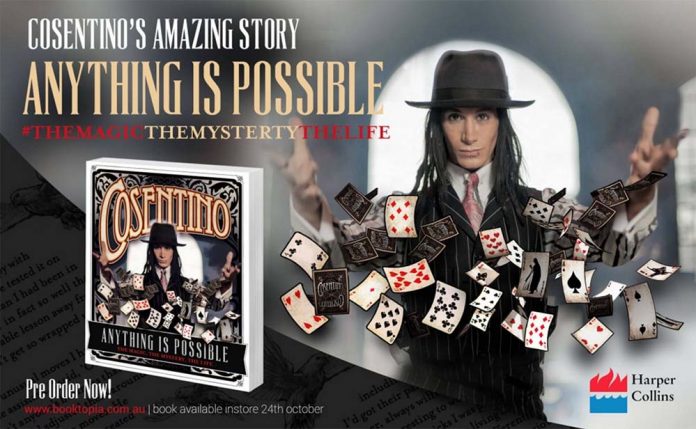 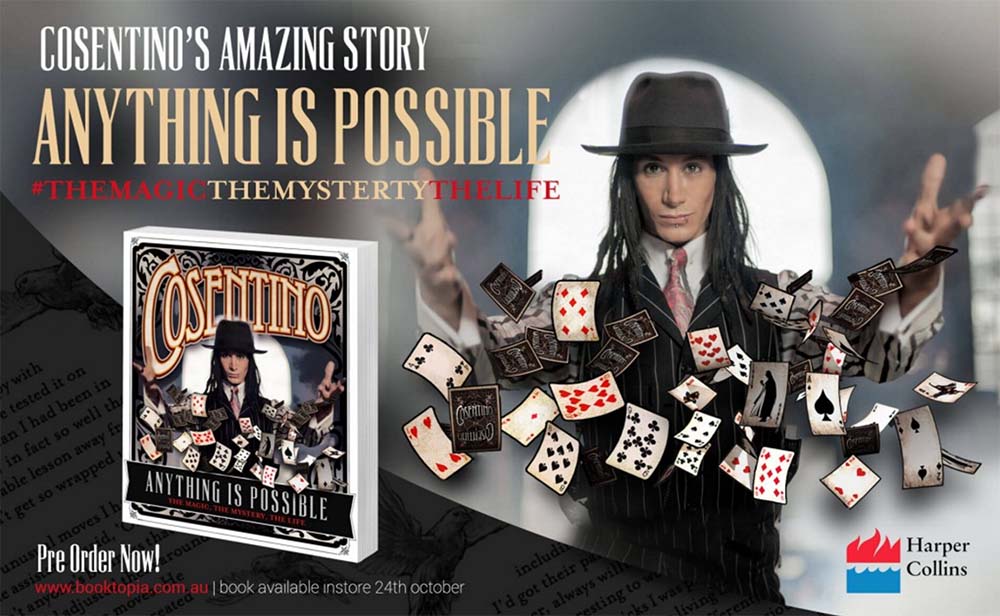 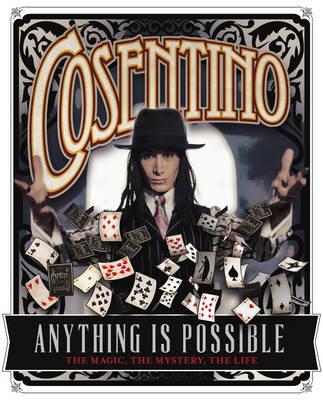 osentino’s first book Anything Is Possible is now out in bookstores, and I know this is a big statement but it is the BEST autobiography/memoir I’ve EVER read.

For someone who didn’t learn to read properly until he was 12-years-old, I am amazed! It is written so well and I loved it because it was like he was talking to me, the reader, about his life.

Before reading this book, I only knew a few things about Cosentino, which most people know about too, and I already loved who he was as a person and saw him as an inspiration but after reading this book, he has exceeded all of my expectations and if possible, I think he is now even a bigger inspiration to everyone.

This incredible magician, illusionist and escape artist has been through so much in his life and career. So much so that it is hard not to have respect for him after overcoming all of his challenges. We mostly know Cosentino for coming second on Australia’s Got Talent in 2011 but he was actually trying to make it as a successful Australian magician for 10 years before the show. Australia’s Got Talent called him up three times before he agreed to audition. 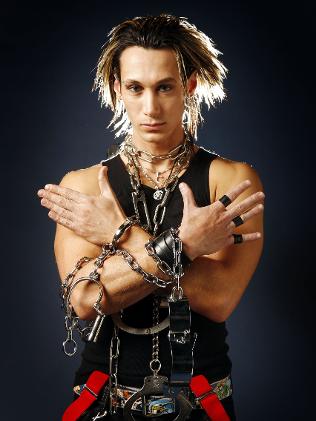 As many of you may know already, I love inspirational stories and I love interviewing these types of people about them. The types of stories where they never gave up on their dreams…Cosentino being one of them!

One of my favourite stories in this book is on Page 269. He goes into detail about his stunt ‘Stabbed.’

“The centrepiece of Stabbed is a Perspex box just large enough for my head, with openings on either side through which fit eighteen very large kitchen knives. When the escape begins I am handcuffed and bound by a chain connected to the cuffs. The box is closed around my head and secured with a padlock on either side. The knives, nine on each side, are attached to wires and pulled up to be held in place above the box. They are kept there by a simple pin mechanism controlled by a pressure pad.

“In front of me, at chest height, is an open Perspex container of keys. Not a handful, but 350 identical keys. Once I have freed myself from the cuffs the real work begins. I have to sift through the keys to try to find the correct ones for each of the two locks holding the box in place around my head. I have just eighty seconds to complete the entire escape. As soon as I begin, a sand-timer is started, pouring sand down on to the pressure pad. When it reaches critical mass the pin mechanism is released and the knives sweep down and into the box.”

I saw Cosentino on his national tour in 2013 and he performed this stunt live. It was incredible but death-defying. Only a few days or weeks before that show, the stunt went wrong. He didn’t escape in time and one of the knives left a deep gash in his chin, which needed 12 stitches. The whole accident was video taped and he showed the audience before he performed the stunt again. It really opened your eyes more to the danger involved. This guy risks his life every time he performs and in this astonishing book, Cosentino goes into more detail about the accident. The imagery is incredible cause I feel like I am there witnessing it when I am reading it.

The book is also filled with some of Cosentino’s favourite positive quotes and life lessons. Even if you aren’t really a fan of Cosentino, just buy the book for that.

“Strength does not come from winning. Your struggles develop your strengths. When you go through hardships and decide not to surrender, that is strength.” – A quote by Arnold Schwarzenegger in Anything Is Possible.

He mentions his biggest inspirations and even includes small biographies of each of them. Legends from Jean-Eugene Robert-Houdin and Harry Houdini to Michael Jackson and Walt Disney. I knew a few things about each of their lives but wow! Cosentino obviously researched more and went into detail, so I learnt a lot more than I think I would have ever learned without this book. 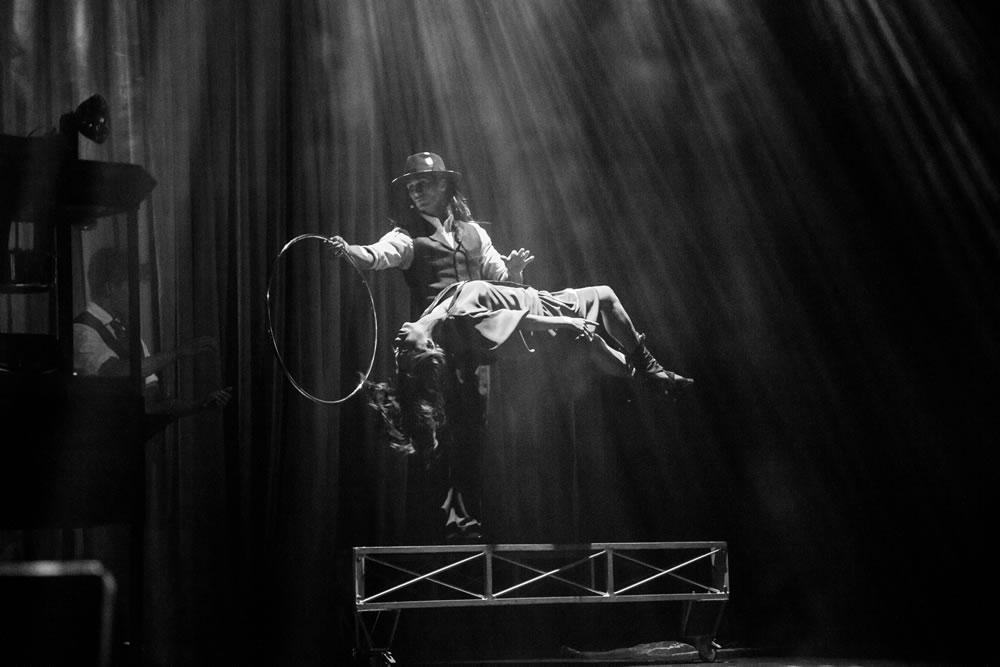 I could literally talk about this book all day but I don’t want to spoil any more for you. Go grab your own copy now and let us know what you think in the comments below.

Cosentino is amazing, to say the least! He has made the impossible possible. He carved his own path. He became the first Australian magician, performing not only magic but combining it with illusions and escapes.

You will be blown away by his story. In a way, the story becomes a motivation for your life because Cosentino proves that Anything Is Possible. 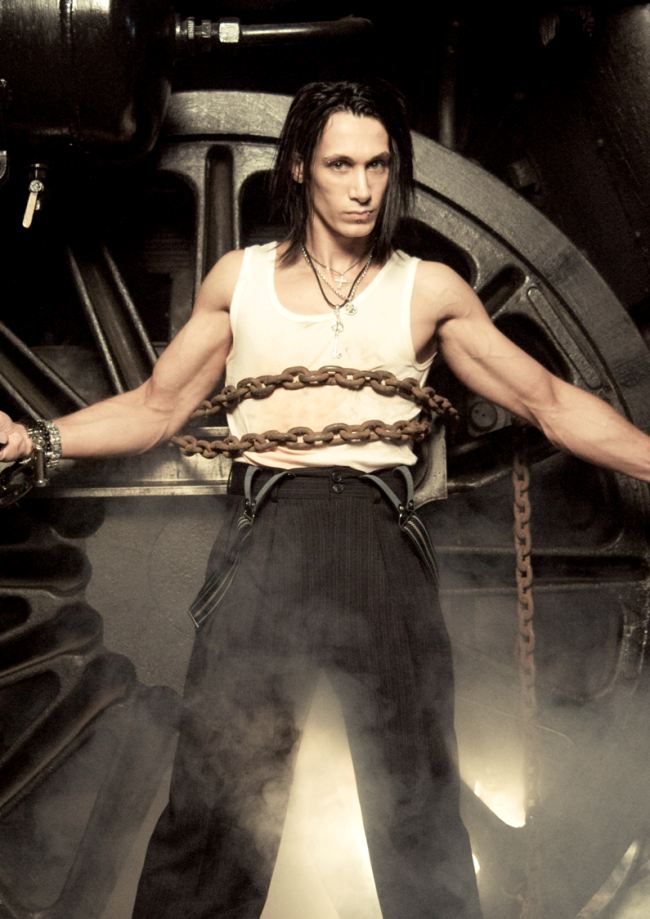 “Kids coming up now don’t question whether the public will accept magicians, they know they will. They take for granted the fact that magic is just as cool and interesting as any other form of performing arts and they know that success as a magician is possible because they’ve seen what it looks like. I’ve been a part of making that happen and of all the many tricks I’ve performed, that’s the one I’m most proud of.” – Cosentino

Check out our recent interview with Cosentino right here on www.news.raveituptv.com next Thursday.