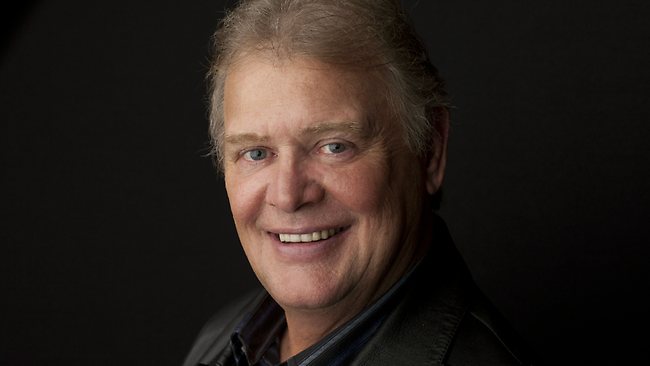 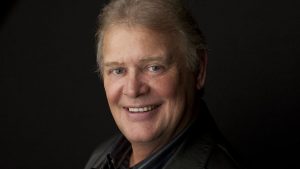 The Red Hot Summer Tour will be touring in Australia between January and March in 2017 and it promises to be the best yet with line ups including Shannon Noll, Taxiride, Daryl Braithwaite, James Reyne and John Farnham.

This isn’t the first time Farnham has headlined for an event by Red Hot Summer Tour’s promoter Duance McDonald. He performed at last year’s One Electric Day in Victoria.

McDonald says, “John loved being back in the rock and roll world.”

“We’ve seen him at arenas, so it’s great to see him playing to a rock crowd who are all on their feet. To get John Farnham into some of these regional towns, they’re going to go crazy,” he went on to say.

A separate Red Hot Summer tour headlined by Icehouse has been announced and tickets are selling fast.

“The difference between playing regional shows and city shows is huge,” McDonald confesses. “It’s a whole different crowd, they’re not spoiled for entertainment like people in the city.”

Tickets go on sale Monday September 19 at 9am through Ticketmaster. Pre-sale begins on September 16.

Are you planning on attending? Let us know by commenting below. 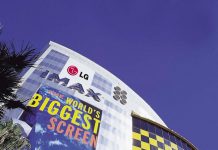