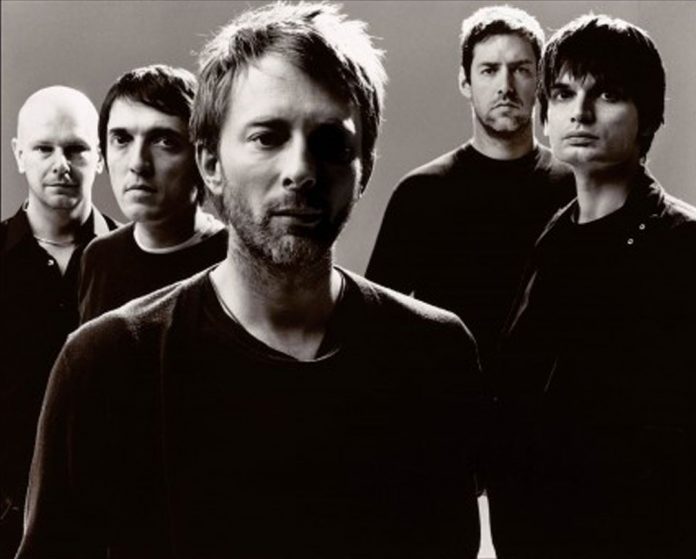 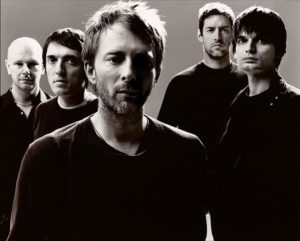 Amid rumors about their upcoming album, the band has deleted all of its posts on Twitter and Facebook.

It has also been noted that they have not updated their website.

Drummer Philip Selway and guitarist Jonny Greenwood are still active on social media, while frontman Thom Yorke is not.

On Saturday, some of their UK fans received leaflets saying, “Sing the song of sixpence that goes ‘burn the witch.’” The leaflets had the Radiohead logo on them.

A man who claimed to be Radiohead’s manager said that the band’s ninth album would arrive in June and be “like nothing you’ve ever heard.”

His comments were discredited by management who said that although he is associated with Radiohead, he “plays no operational role.”

In March, Radiohead announced that they would be touring the US. They will be playing at Madison Square Garden and Lollapalooza.