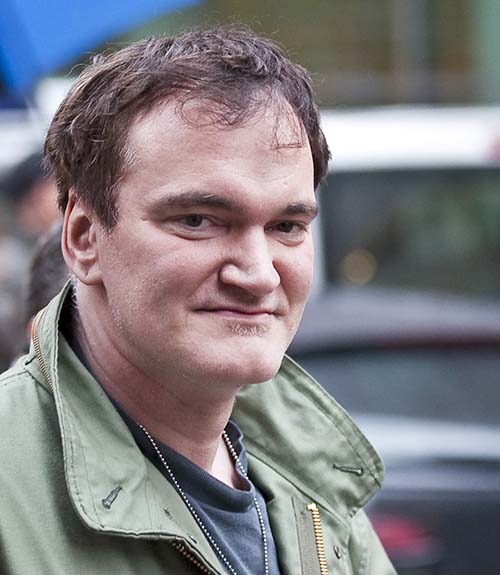 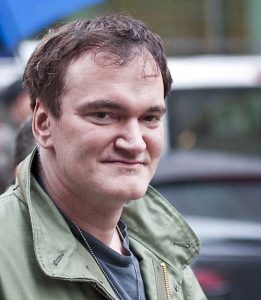 I’m not sure how much I believe him, but he seems to be set on this. Last year he said in a statement, “I think there’s something really vital and exciting about thinking: I only have two movies left.”

He’s even gone out of his way to label his eight film, The Hateful Eight, just so people were aware that it was his eighth film.

In a recent remark during the Jerusalem Film Festival, he goes on to say, “I’m planning on stopping at 10. So it’ll be two more. Even if at 75, if I have this other story to tell, it would still kind of work because that would make those 10. They would be there and that would be that. But the one he did when he was an old f—ing man, that geriatric one exists completely on its own in the old folks’ home and is never put in the same shelf next to the other 10. So it doesn’t contaminate the other 10.”

Self-imposed retirements aren’t very reliable, but the statement above is a confession from Tarantino himself, stating that although he wants to stop at 10 films, he may not be able to help himself in the future.

What do you guys think? Do you think Tarantino will keep true to his words? Let us know in the comments below!