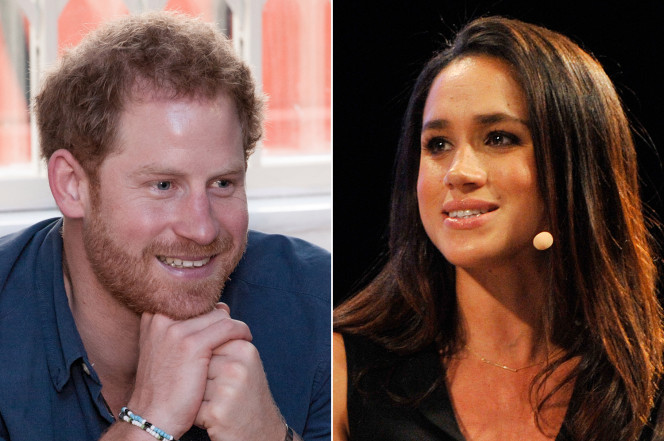 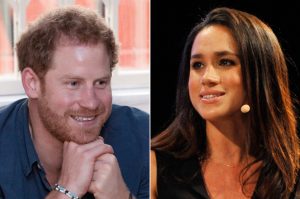 Prince Harry is reportedly dating actress Meghan Markle, who is best known for her role as Rachel Zane on Suits.

“He’s happier than he’s ever been for many years,” a source said of the 32-year-old royal.

The source says the couple are talking the relationship slowly but Harry is said to be “besotted” with the brunette beauty.

“They are taking each week as it comes and just enjoying each other’s company but it’s fair to say that they love seeing each other and there’s a definite chemistry between them,” the source said.

The two reportedly met while Prince Harry was in Toronto, where Suits is filmed, at the beginning of May to promote the 2017 Invictus Games.

35-yera-old Markle has posted several photos on Instagram from her trips to London over the summer.

She recently shared a photo in which she is wearing beaded bracelets very similar to ones Harry has worn, leading many to speculate that they were a gift from him.

Markle’s rep did not respond to requests for comment and a Kensington Palace spokesperson says they “would not comment on private matters.”