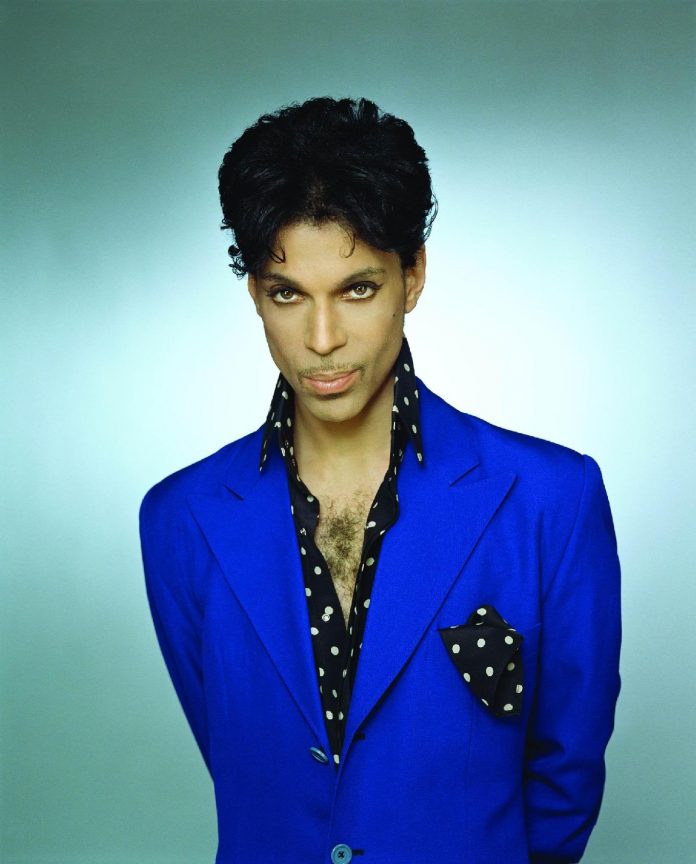 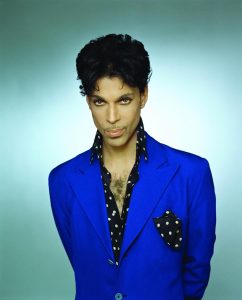 Music icon Prince has died at the age of 57!

The singer was found unresponsive at his home in Minneapolis, Minnesota.

The cause of his death is not yet known however, the 911 call paramedics responded to has been released.

“A male down not breathing.”

“It is with profound sadness that I am confirming that the legendary, iconic performer, Prince Rogers Nelson, has died at his Paisley Park residence this morning at the age of 57. There are no further details as to the cause of death at this time,” Noel-Schure said.

Prince was hospitalised last Friday after his private jet was forced to make an emergency landing in Illinois, hours after performing in Atlanta, Georgia.

At the time, a representative for the singer said that he had been suffering from a nasty bout of the flu for several weeks.

He appeared at a dance party the next day to settle the rumours about his failing health.

“Wait a few days before you waste any prayers,” Prince said to his fans.

Musicians, actors and other celebrities have paid tribute to the singer on social media.

Send your condolences to Prince’s family and friends by commenting below.