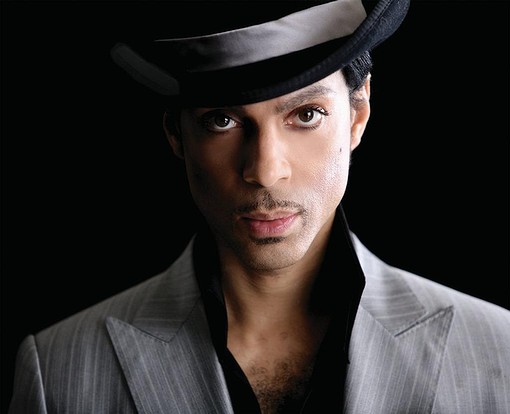 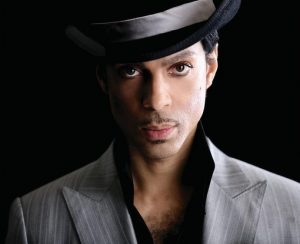 Prince died from a self inflicted drug overdose.

Fentanyl is a power painkiller which is often used as a tranquilliser and is more powerful than morphine. It is typically used to ease severe pain.

The part of the report available doesn’t examine how the 57-year-old obtained the drug but confirmed he “self-administered fentanyl.”

The medical examiners were forced to release their findings after a leak earlier today confirmed Prince’s demise.

The pop star had been known for living a clean, drug free life but over recent years he had been suffering from serve back pain from years of dancing on stage.

Prince was found dead at his Minnesota home on April 21.

What are your thoughts on how Prince died? Let us know by commenting below.