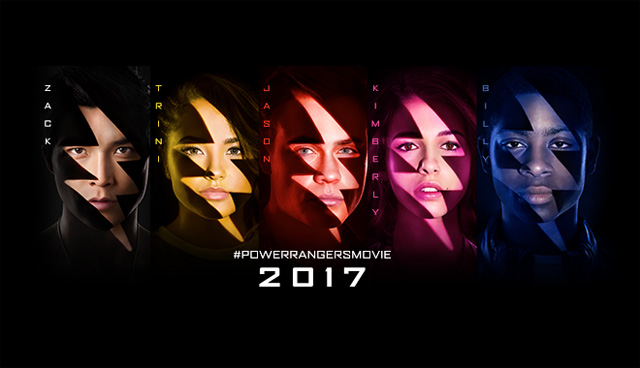 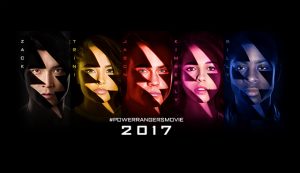 Seems like this is the year for reboots, but I’m not complaining.

As someone who grew up on the Power Rangers, getting a chance to see the new trailer was really exciting…well it wasn’t at first. I was expecting something a little less cool, but they’ve really delivered the goods.

Despite the accidental leak that led to the trailer being available on Facebook for a few minutes, the hype still caught on.

I’ve still got mixed feelings about the whole thing but they did a great job with hooking me in. I was really looking forward to seeing their suits too…but I guess we’ll just have to stay tuned.

Power Rangers is set to come out on March 24, 2017, but let us know your favourite Power Ranger moment or character in the comments below!

And don’t forget to unlock the exclusive Power Rangers Snapchat filter featured in the trailer. 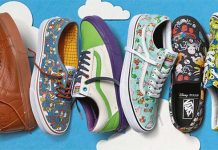