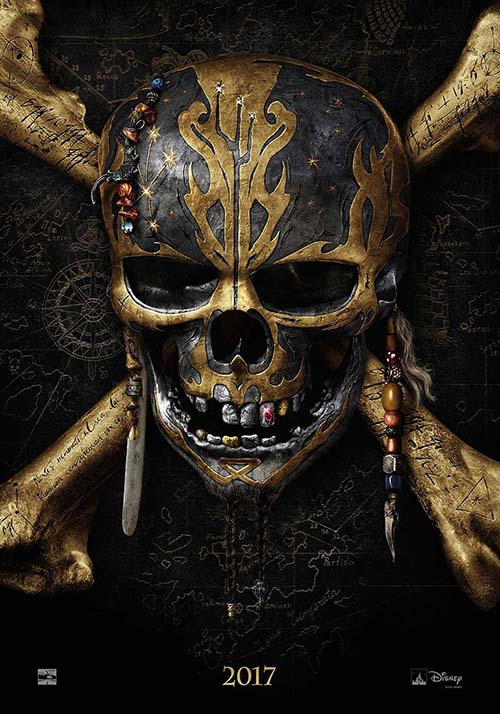 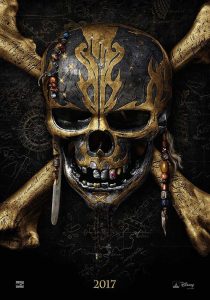 The first trailer for Pirates of the Caribbean: Dead Men Tell No Tales has just been released by Disney.

The film is the fifth installment of the Pirates of the Caribbean franchise.

The trailer shows a brutal attack on a British vessel as a lone, ghostly figure strides through the violence.

“Find Sparrow for me and relay a message from Captain Salazar. Tell him death comes straight for him,” he tells the ship’s lone survivor.

The film sees Johnny Depp return as Captain Jack Sparrow and Orlando Bloom as Will Turner. It also stars Javier Bardem as the ghosty figure and is directed by Joachim Ronning and Espen Sandberg.

Pirates of the Caribbean: Dead Men Tell No Tales will be released on May 26, 2017.

What are your thoughts on this trailer? Let us know by commenting below.