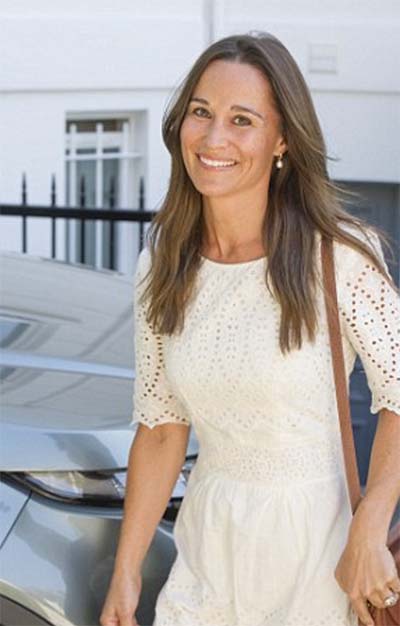 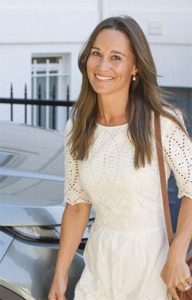 Pippa Middleton is engaged to her boyfriend James Matthews!

Matthews, who runs the British hedge fund Eden Rock Capital Management, proposed to Middleton, the younger sister of the Duchess of Cambridge, on Saturday in England’s Lake District.

The on-and-off-again couple began dating in 2012 and rekindled their relationship in January after she split from her longtime boyfriend, Nico Jackson, in October.

Matthews reportedly asked her father for her hand in marriage before the proposal and the wedding will most likely take place next year.

Middleton quickly became a fashion icon after Prince William and Duchess Kate’s wedding in 2011, when she made headlines for her curve-hugging bridesmaid dress.