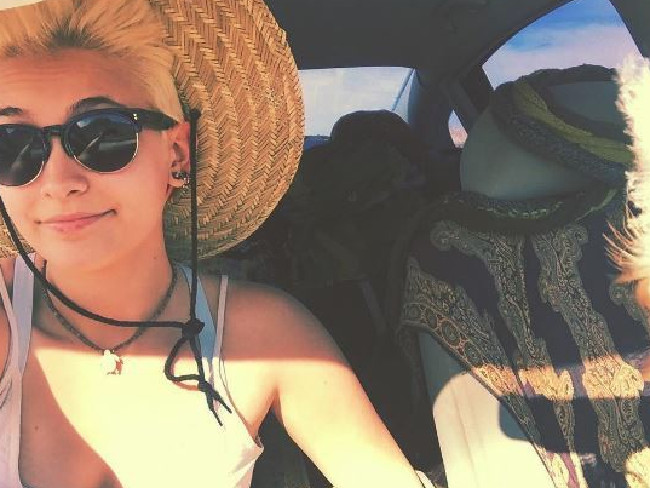 Many were upset over the death of the King of Pop back in 2009, but a new Instagram post by his daughter Paris Jackson has many fans believing he is still alive.

Paris posted a car selfie back in May where she took on a cute smirk, a wicker sun hat and rounded sunglasses.

A dark form behind her, however, raised speculation that it was either her late father’s ghost or her father in the flesh.

The photo has reigned over 1000 comments with many users choosing to believe that the figure is Michael Jackson in the flesh, while others claim it is simply a rucksack or other objects that are more plausible.

Speculation raised after a viral video showed that the fallen star could be hiding in Canada or Africa, with images of him immersed in different crowds.

Jackson died back in 2009 due to a mix of prescription drugs that resulted in a heart attack.