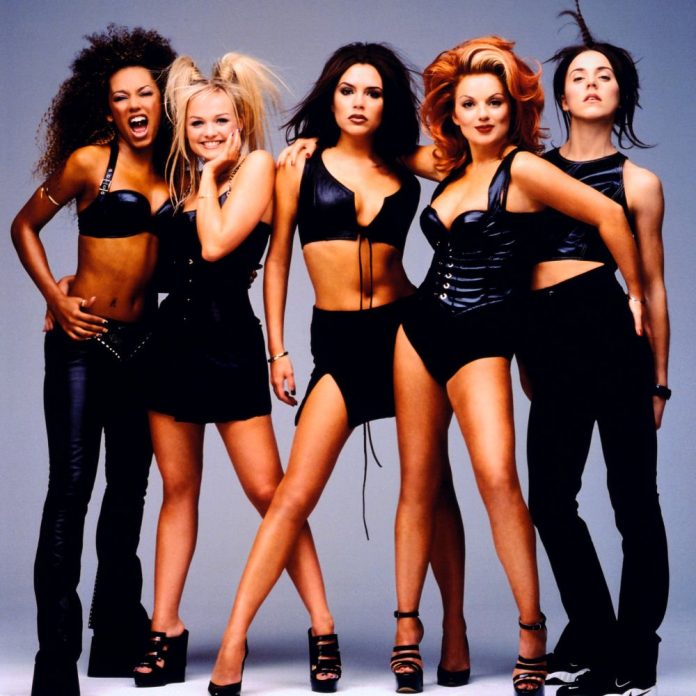 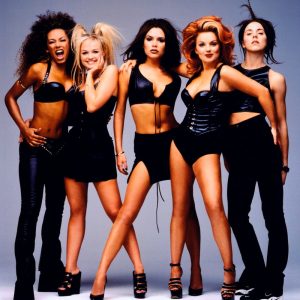 The Spice Girls have pulled the plug on their reunion tour.

Fans who were wanted to spice up their lives when the girl band returned to the stage are out of luck as Melanie Chisholm (Mel C) has reportedly put her foot down on the idea.

With their 20th anniversary on the horizon, it was thought they would group on stage for at least one gig, as several members had dropped hints a regroup was coming.

While Geri Halliwell, Melanie Brown (Mel B) and Emma Bunton were always keen on getting the band back together, it was Victoria Beckham and Mel C who gave them the cold shoulder over the idea.

However, the trio were prepared to wait another year for Victoria and Mel C to warm up to the idea, but Mel C recently told friends she will never be interested in a reunion.

“She’s not interested in revisiting the band, and neither is Victoria,” a source told The Mirror.

With two of the band members taking an indefinite hiatus from a reunion tour, would it be possible to get the pop group back together for one last performance? It seems they will give up on the good times.