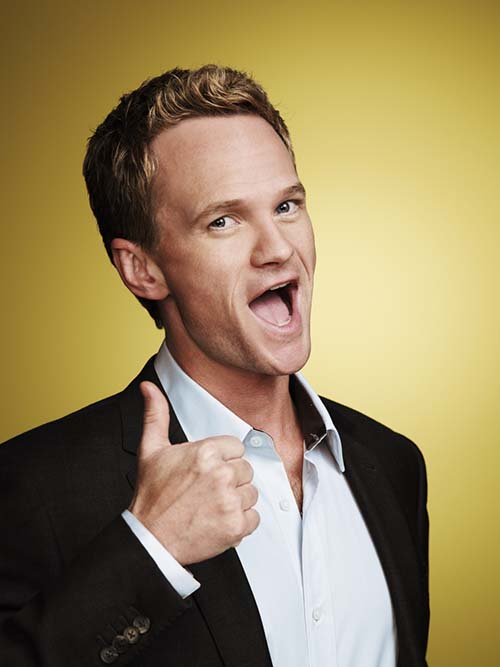 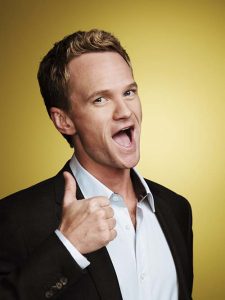 Neil Patrick Harris is reportedly in talks with Netflix to portray Count Olaf in a small-screen version of the young adult, dark comedy series, A Series of Unfortunate Events, which was previously made into a feature film with actors Jim Carrey and Meryl Streep.

This terrific news came out when Mark Hudis (That ’70’s Show) said he is leaving. This series is going to be executive produced by Daniel Handler – who is also the writer of the books under the pen name “Lemony Snicket” – and Brad Silberling, who directed the Jim Carrey film, will also return as the director.

In 2014, Netflix announced that they would turn the Lemony Snicket tales into a 13-episode series, but they have not yet announced a premiere date. This will be Neil Patrick Harris’s first scripted series since “How I Met You’re Mother,” which ran for nine seasons and for more than 200 episodes.

Are you excited? Let us know by commenting below.

Check out the trailer for the 2004 film starring Jim Carrey: